Why Is Queen Elizabeth II Respected and Honored as One of the Greatest Monarchs in the History of the World? It Is Very Simple: It Is Her Relationship the Lord Jesus Christ, the King of Kings. Daniel Whyte III Asks, Did Billy Graham Lead Her to the Lord in a Very Real Way or Did He Solidify Her Faith in the Lord? 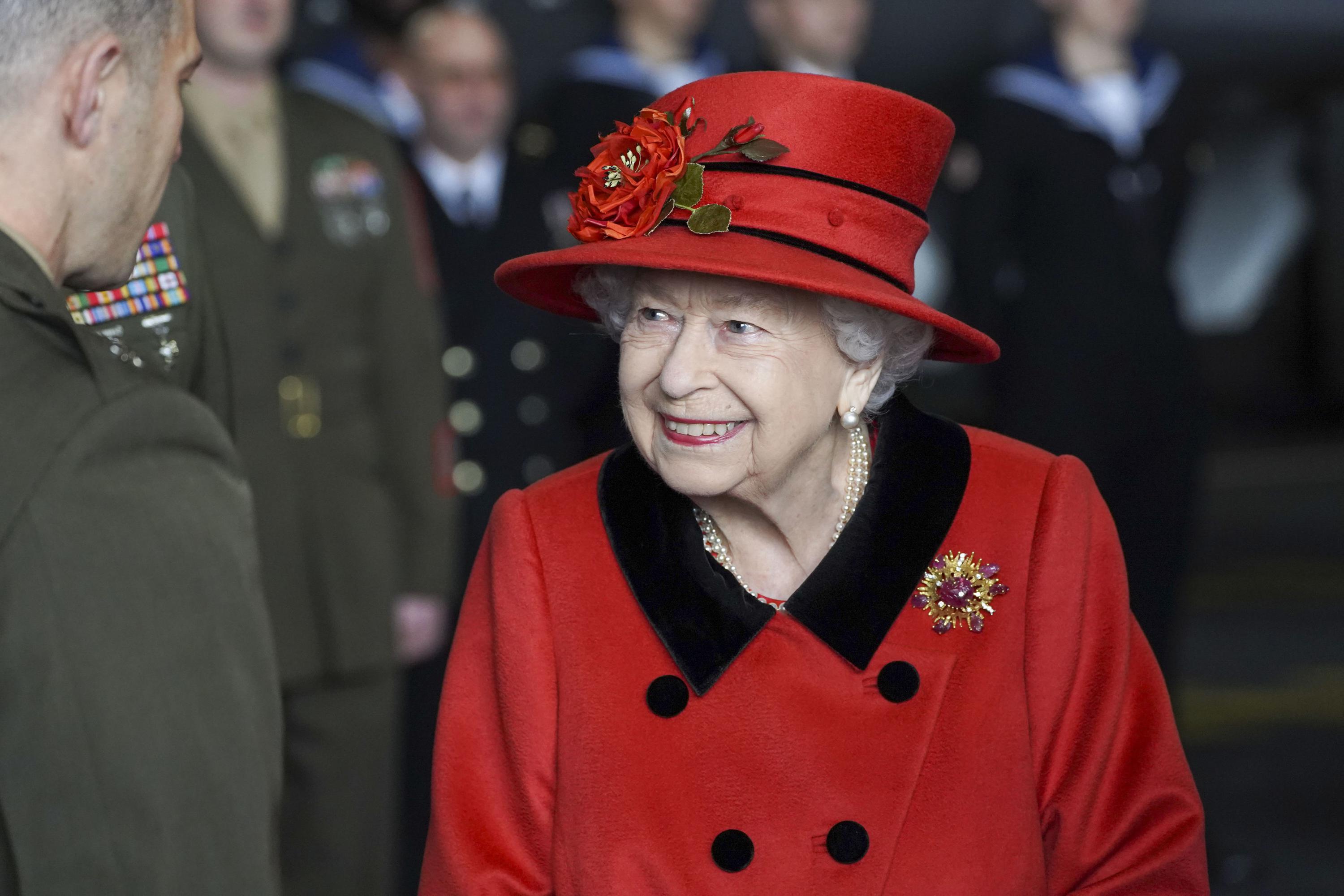 The Queen was forced to miss church yesterday after spending a night in hospital last week – but wants to resume official duties within days, a royal source has said.

The 95-year-old monarch could carry out some of her engagements this week, though there are no public duties in her diary after she dramatically cancelled a two-day trip to Northern Ireland to mark the 100th anniversary of the partition on doctors’ orders.

Aides insisted that the tests were purely ‘precautionary’ and the sovereign has been resting at Windsor after her stay in King Edward VII’s Hospital in London.

Her priority remains to be able to lead the Royal Family at the Cop26 climate change summit in Glasgow from next week, where more than 120 world leaders including Joe Biden will gather at the Scottish Event Campus from October 31 to November 12.

Palace insiders told The Sun that the Queen missed prayers at Windsor’s All Saints Chapel in Windsor on Sunday. It is thought that Her Majesty received private prayers with a chaplain inside the castle. The head of state is unlikely to be seen this week as she is under orders to carry out only light duties. Investitures are expected to be carried out by other royals.

Buckingham Palace said she ‘remains in good spirits’, though a royal source told The Sunday Times: ‘She is knackered.’ And an insider told the Mail last night: ‘Her private office will constantly look at her diary and tweak it as and when is necessary.’

The Queen, who will celebrate her Platinum Jubilee next year, has had a busy schedule since returning from Balmoral. Including her return from the royal estate in Aberdeenshire, where she spent the summer, the Queen has travelled nearly 1,000 miles this month.

Two weeks ago she was forced to start using a walking stick in public for the first time – a stark reminder of her advancing years. And last Tuesday she was on her feet for almost an hour when she held a lavish reception for guests including Microsoft founder Bill Gates and US climate envoy John Kerry, where she looked bright and cheerful.