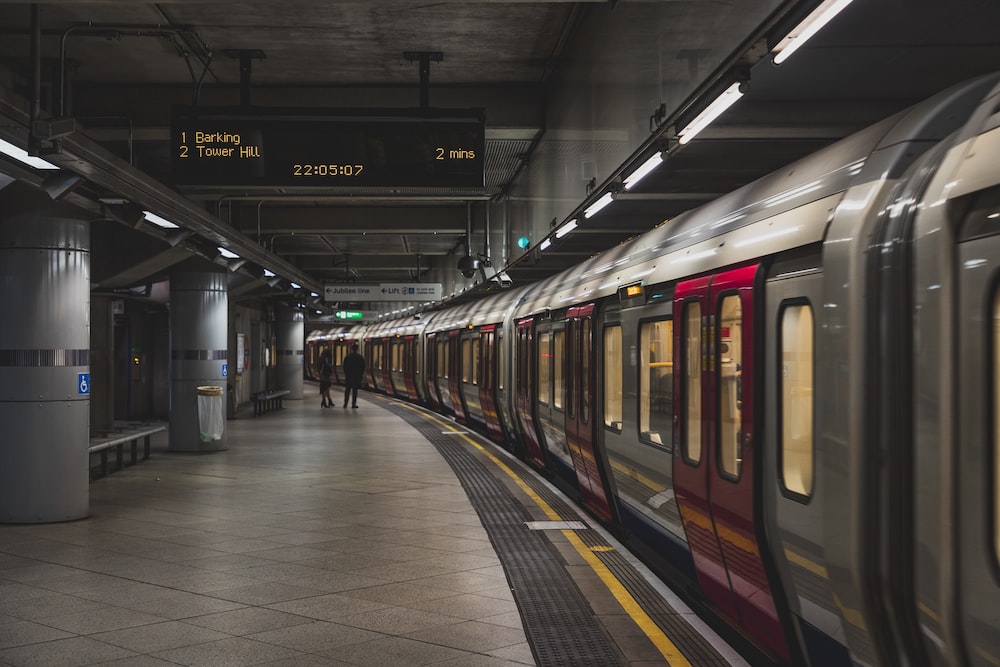 The Metro authority’s safety commission ordered the withdrawal of the entire 7000-series line of trains overnight. The Kawasaki-made 7000—series are the newest set of trains in service and the 748 cars comprise about 60% of the fleet.

Washington’s regional Metro system abruptly pulled more than half its fleet of trains from service early Monday morning over a lingering problem with the wheels and axles that caused a dramatic derailing last week. This will disrupt thousands of riders as they commute, but for the safety of all, the system will be suspended while the National Transportation Safety Board investigates the issue.

NTSB Chair Jennifer Homendy told reporters Monday that a design flaw had been identified which caused the trains’ wheels to spread too wide on the axles, allowing the carriage to slip off the tracks. The wheel issue is being blamed for a incident last week in which a train car slipped off the tracks on the Metro’s blue line near Arlington Cemetery. Homendy said the car had apparently derailed once and then re-connected with the rails by itself, before derailing a second time. Some passengers were trapped in a tunnel in a dark train car and had to be evacuated on foot.

NTSB Chair Jennifer Homendy revealed Monday that WMATA had been aware of the potential problem since 2017, but hadn’t informed the NTSB, and that minor incidents with the wheels had been escalating since then. She said WMATA was aware of 18 such failures in 2021, and the current round of emergency inspections revealed an additional 21 failures — for a total of 39 this year alone. Homendy said the inspections were ongoing that “that number could go up” in the coming days.