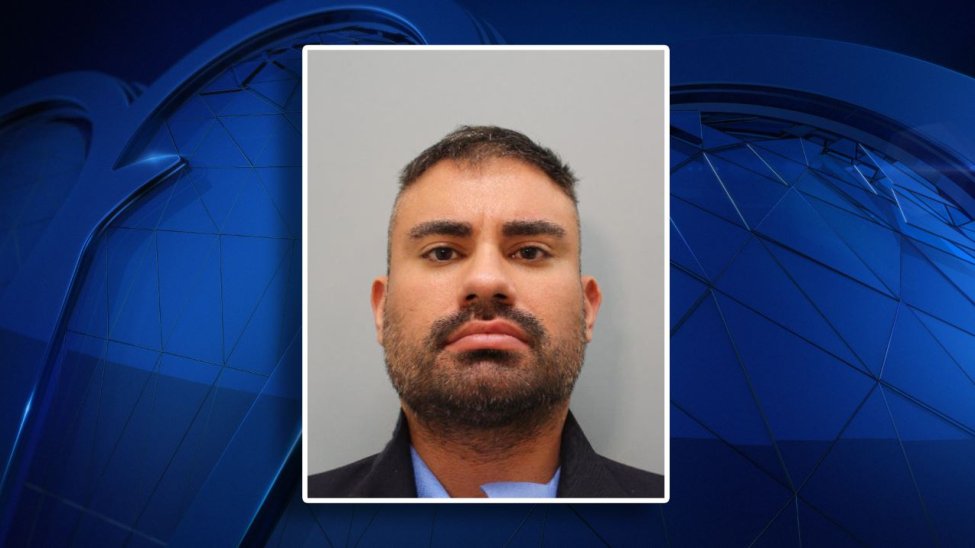 A Harris County man has been charged with murder and tampering with evidence after he confessed to killing his mother and dismembering her body, according to a report by KPRC.

Barnes confessed to shooting his mother, 72-year-old Lucila Barnes, multiple times before dismembering her body and placing it inside a crate he made a month prior, KPRC reported.

Authorities said told KPRC that they found Lucila Barnes’ body on Thursday at a residence in Cypress, located in northwest Harris County.