The Test of Time: What Has Become of Martin Luther’s Reformation? 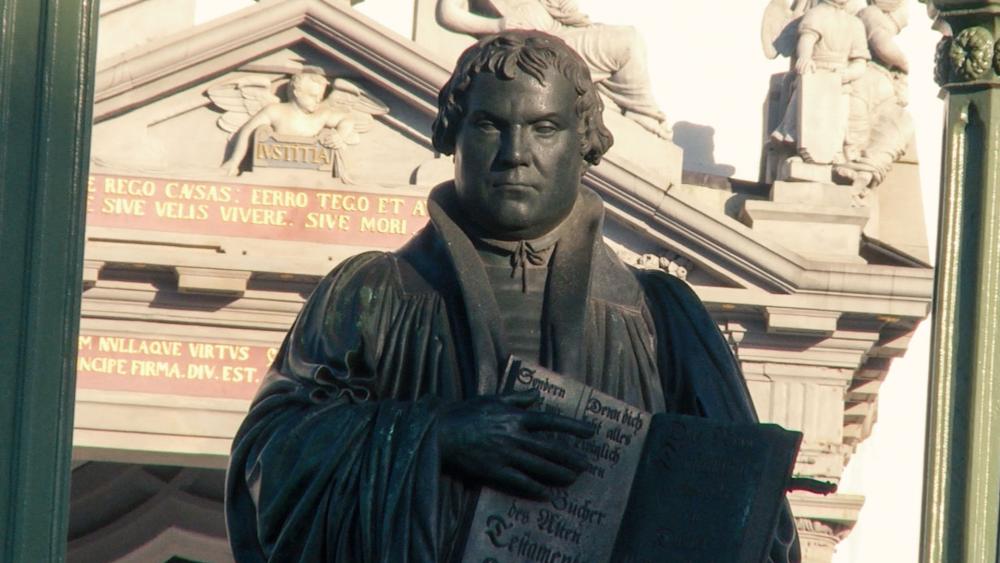 WITTENBERG, Germany – It was in the small German city of Wittenberg in 1517 that a local professor of moral theology is said to have nailed 95 theses to the doors of the castle church, and by that single act, changed the world.

Germans and Christians from around the world gather every year on October 31st to celebrate Luther and what he did.

Luther’s Time: Back to the Future

But Luther’s time was rarely this colorful or this tidy. The 1500s in Germany were cold, muddy, and dreary. This is more like the Wittenberg of Luther’s time, and it was a period with interesting similarities to today.

There are interesting similarities between Luther’s time and today. In 1517, the Holy Roman Empire, like the European Union, was beginning to disintegrate. New technology – the print press – was as revolutionary as social media, and pushing into the borders of Europe: the armies of Islam.

It’s interesting to watch a nation that has in many ways turned away from God – or at least away from biblical Christianity – celebrate Luther, a man of the Bible, so enthusiastically.