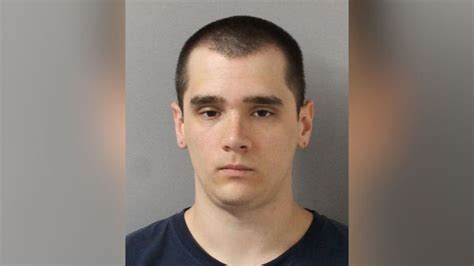 A Tennessee man has pleaded guilty to civil rights violations for setting fires at four churches.

The U.S. attorney’s office said in a news release that 28-year-old Alan Douglas Fox of Nashville admitted during the plea hearing Wednesday that he intentionally set the fires because of the churches’ religious character.

He also pleaded guilty to carrying and using a firearm during the fire at the Crievewood Baptist Church. Fox will be sentenced on Feb. 11.