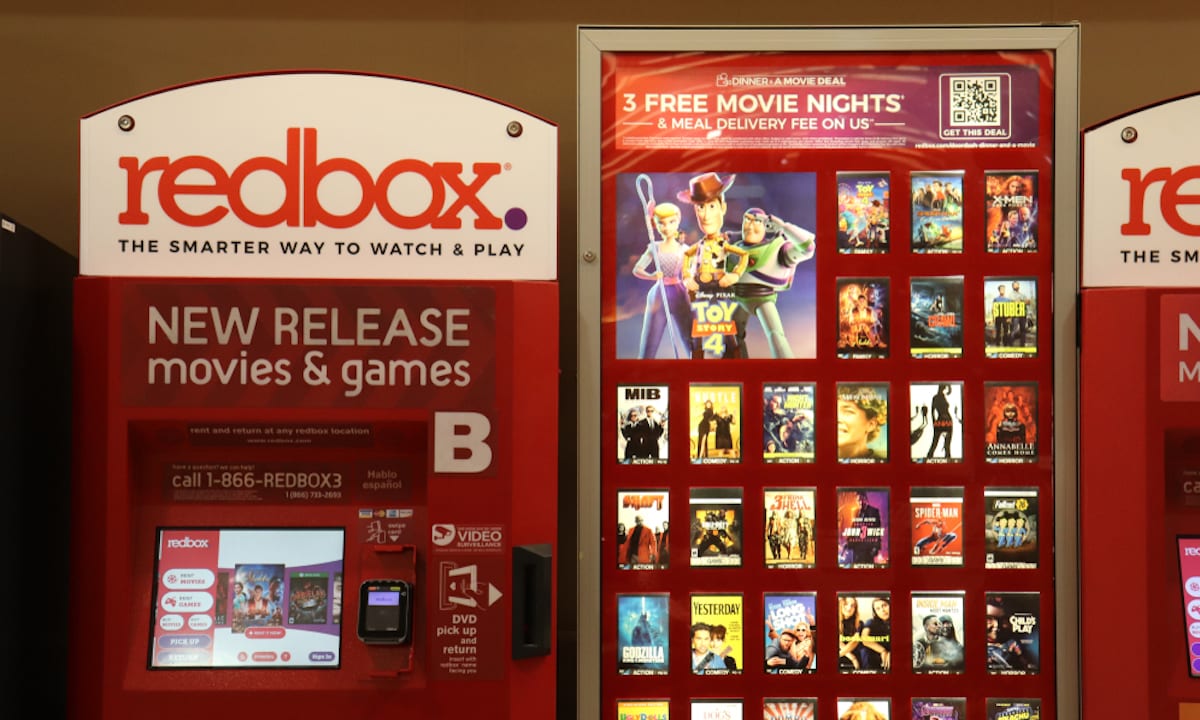 Redbox, the 19-year-old entertainment mainstay known for its network of disc-dispensing kiosks, will become a public company on Monday. (Deadline)

The DVD rental kiosk operator, which has been expanding into digital entertainment, announced that it completed its previously announced merger with Seaport Global Acquisition Corp., a publicly traded special purpose acquisition company. (Variety)