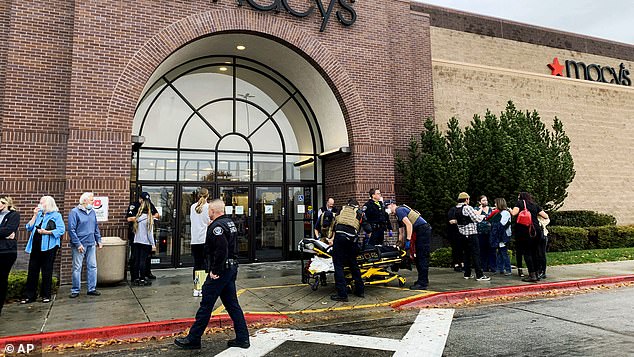 A mass shooting at a mall in Idaho left two dead and six, including a police officer, injured on Monday, police said.

A suspect, believed to be the sole perpetrator, is wounded and in critical condition.

Boise Police responded to reports of shots fired at the Boise Towne Square Mall, on N. Milwaukee around 2pm.

Police and first responders were then sent to the scene.

Officers found somebody who matched the suspect’s description and exchanged gunfire, leaving a police officer injured. The officer has since been treated and released.

Police said the shooter fired shots inside and outside of the mall. 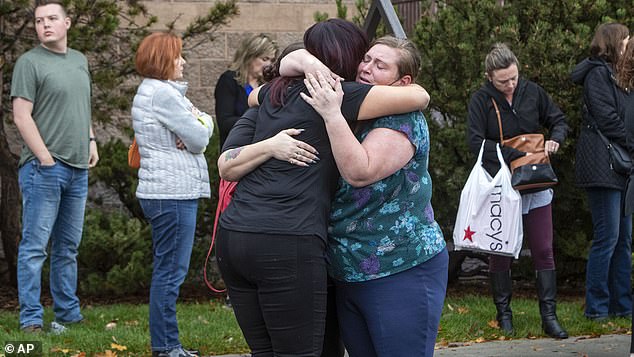 The suspect is now in custody. Boise Towne Square Mall is the city’s biggest mall, with more than 153.

At the mall, police cars and ambulances could be seen, as victims were brought outside for assistance.

Video recorded by shoppers who were at the mall at the time of the shooting, shows people running from exit doors as shots being fired and screams can be heard.

North and Southbound lanes on Milwaukee Street between Emerald and Franklin roads were closed.