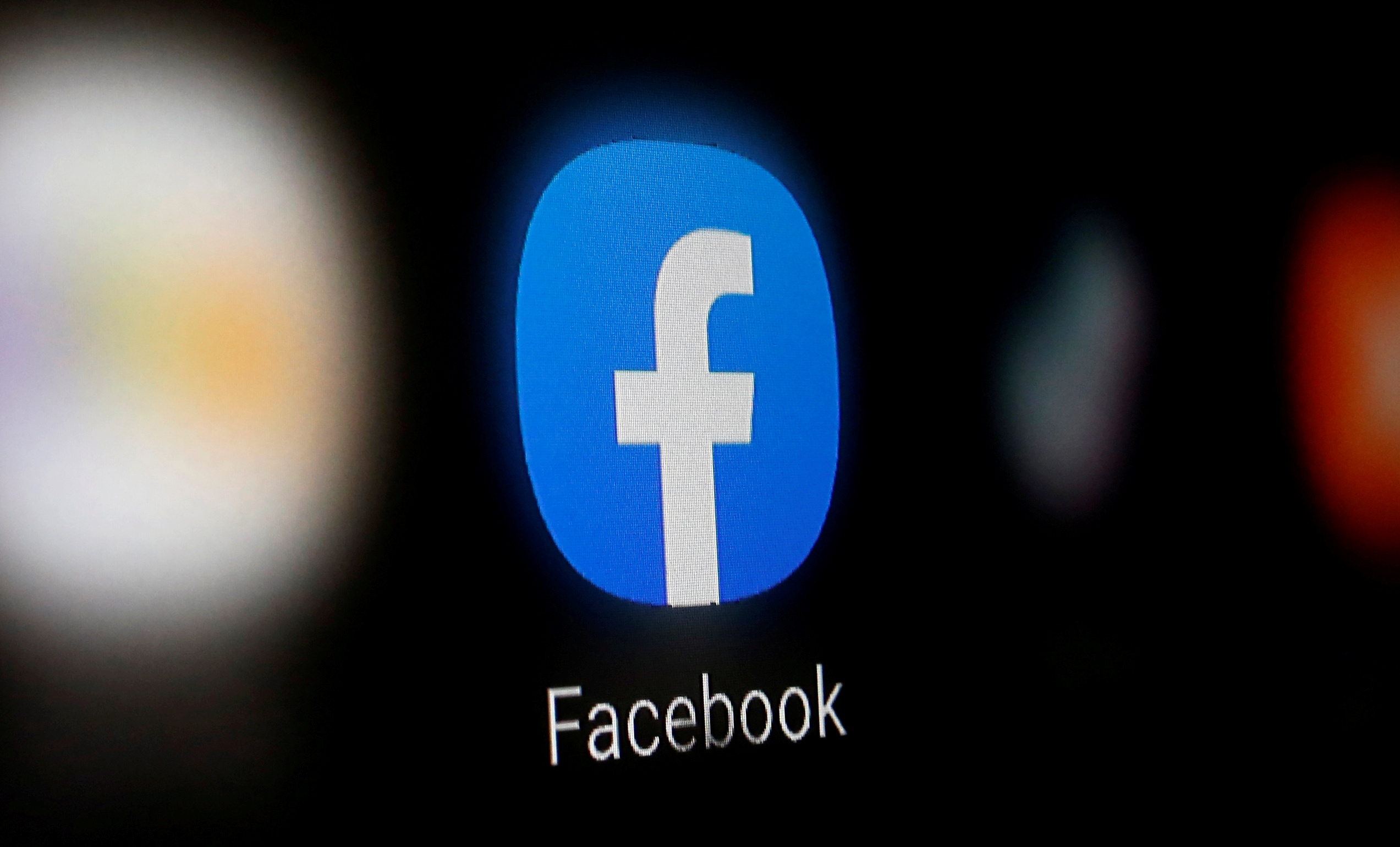 Facebook for years has reportedly struggled to crack down on human traffickers using its platforms, leaked documents show.

Facebook has known about human traffickers using its platforms since at least 2018, according to CNN.

The issues got so bad that in 2019, Apple threatened to pull Facebook and Instagram from the App Store, which would have been devastating to the company.

Internally, Facebook employees scrambled to remove problematic posts and made emergency policy changes to being blocked from the App Store, which they described as a “potentially severe” consequence for the company, according to CNN.

While Facebook managed to dodge the App Store ban, it continues to struggle with human-trafficking issues to this day, the documents reportedly show.

An internal Facebook report from earlier this year noted that “gaps still exist in our detection of on-platform entities engaged in domestic servitude,” according to CNN.

Domestic servitude is “a form of trafficking of people for the purpose of working inside private homes through the use of force, fraud, coercion or deception,” CNN reported.