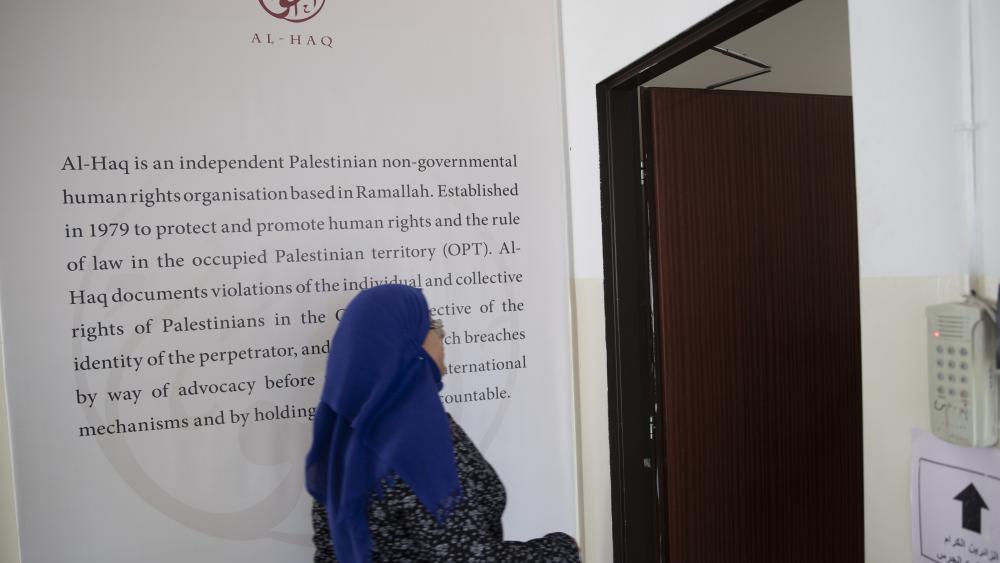 Israel’s Ministry of Defense says the six groups operate as an organized network under the leadership of the Popular Front for the Liberation of Palestinian (PFLP), which Israel considers to be a terror entity. The six organizations are: Al-Haq, Addameer, Defense for Children International-Palestine, Bisan Center, Union of Palestinian Women’s Committees and Union of Agricultural Work Committees.

“The decision was made on a factual and legal basis after this issue was examined in the Ministry of Justice, and in this sense, it relies on a solid basis,” said Gideon Saar, Israel’s Minister of Justice.

The PFLP is a Palestinian-Marxist organization known for planning and carrying out terror attacks. In 2019, the group was linked to the bombing attack that killed a 17-year-old girl and wounded her father.

The Palestinian Authority condemned the designation and Palestinian activists from the groups called on the international community to help reverse the decision.