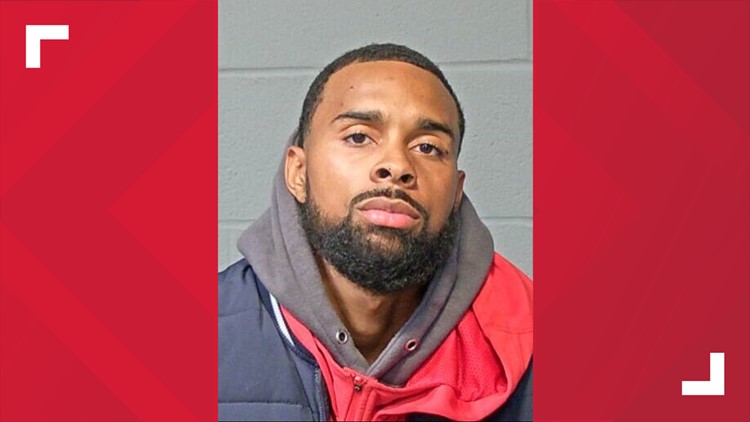 Danny Lawhorn, coach of an AAU girl’s basketball program founded by a former WNBA player was charged Tuesday with child enticement for the alleged sexual abuse of three players. He was already in custody on state charges of second-degree sexual assault.

Lawhorn was a coach in the Bria Holmes Elite AAU program. He is accused of assaulting a team member who was staying at his home in June after asking her for a massage, according to court documents that were unsealed Tuesday.

Two former players from the program later came forward to say they had been abused by Lawhorn in 2017 and 2019. Both girls, who were under the age of 18 at the time, said Lawhorn also asked for a massage before he sexually assaulted them.

Lawhorn was removed as a coach by Bria Holmes Elite after his arrest in June on state charges.