Cornerstone University votes no-confidence in president the day before inauguration: President Gerson Moreno-Riaño has allegedly opposed diversity, equity and inclusion efforts and created a culture of fear and suspicion. 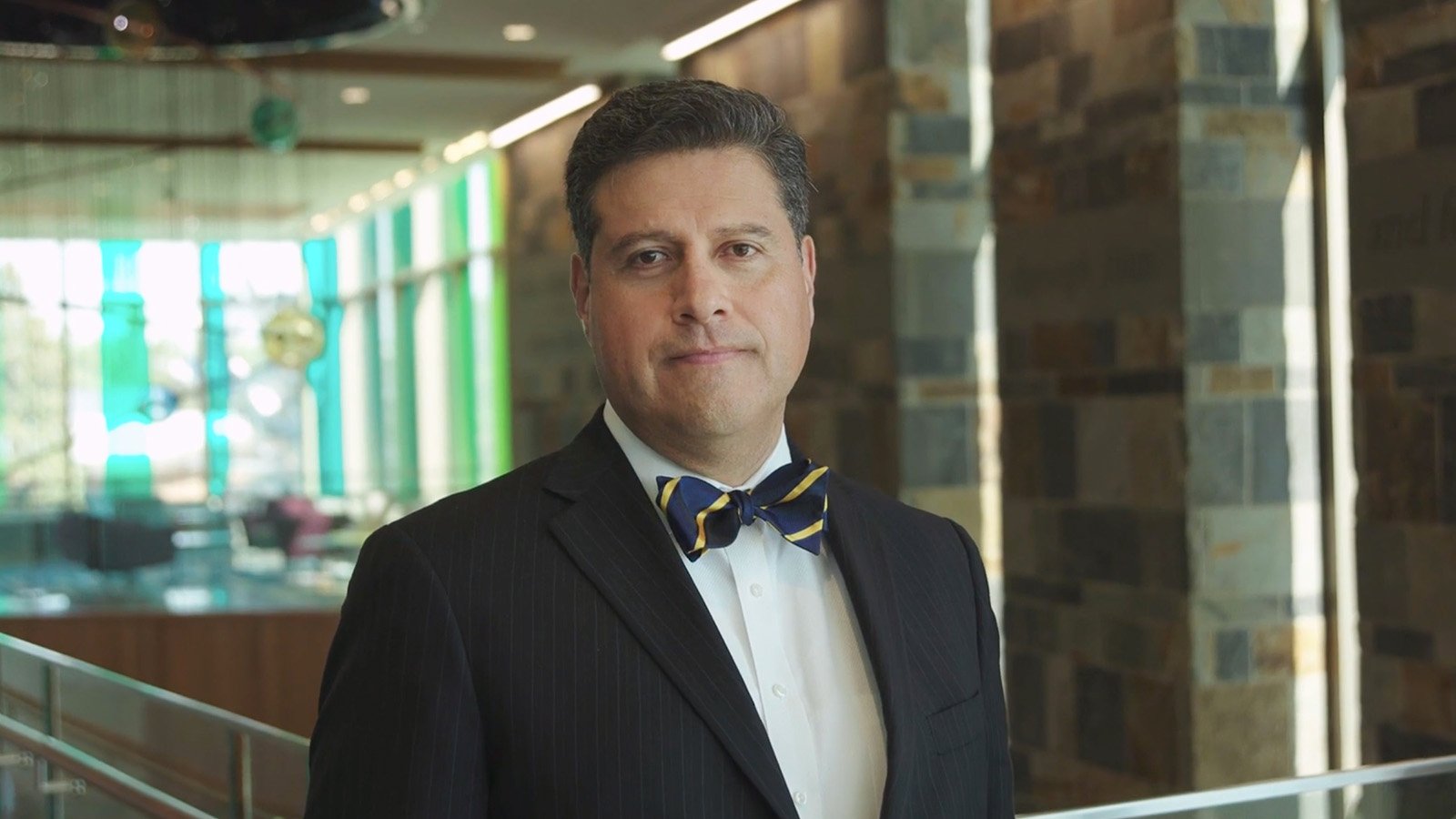 (RNS) — Faculty at Cornerstone University in Grand Rapids, Michigan, voted no confidence in the Christian school’s incoming president on Thursday (Oct. 21), one day before his scheduled inauguration.

Since his appointment in May, Gerson Moreno-Riaño, slated to be formally named the university’s 12th president, has allegedly opposed diversity, equity and inclusion efforts and created a culture of fear by firing staff and professors with little or no warning.

The 42 to 6 vote, with 14 abstaining, is non-binding but was reported to the school’s board in a letter late Thursday.

In an earlier letter, 42 university faculty and staff said, “Our current campus culture has become one of fear and suspicion. Faculty and administrators — many of whom have dedicated long years of faithful service to the university and our students — have simply disappeared without explanation.”

Carole Bos, chair of Cornerstone’s board of trustees, said in a statement to RNS that the new president “is committed to continuing our diversity efforts and will lead the Board’s charge to build a diverse Cornerstone community. Our board is confident that he will seek collaboration with our tremendous faculty and staff to help our students reach even further in their goals to serve the global marketplace. Most of all, he will challenge each of us — and himself — to remain steadfast to the teachings of Christ while we reach above the more common, contentious dialogue within today’s social landscape, so that we all may remain focused on training future leaders.”

Cornerstone, a member of the Council for Christian Colleges & Universities, was founded in 1941 as the Baptist Bible Institute of Grand Rapids. Since then, the school has evolved into a nondenominational liberal arts institution with roughly 2,000 students enrolled in graduate and undergraduate programs and two seminaries. 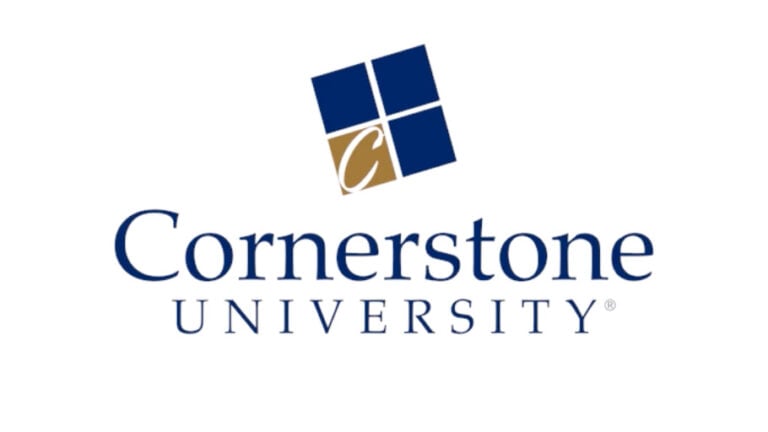 On Oct. 3, written testimony submitted to the board detailed Moreno-Riaño’s alleged creation of a hostile environment.

The document was signed by 22 full-time faculty members and 19 staff, though some remained anonymous due to fear of retaliation. A summary document shown to RNS contains reports of bullying and intimidation, threats of dismissal and unilateral decisions in hiring.

Brenda King, who had served as assistant to the president for diversity and inclusion, declined to comment.

Staff have allegedly been prohibited from using language connected to anti-racism, including “micro-aggressions,” “privilege” and “unconscious bias.”

The summary alleges that official documents have been edited to censor such language and that an intercultural studies lecture series was abruptly canceled.

“There is an expectation to conform to the president’s vision,” wrote one university employee in an excerpt included in the summary. “Thus, if one does not submit to the president’s vision, that person will be removed from employment at Cornerstone University. The president and his administration are not only hindering DEI efforts but are aggressively undermining the progress that has been made, to the detriment of faculty, staff, and students of color.”

As word of these remarks circulated, former President Joseph Stowell, who served as president for 14 years and had been assisting with fundraising, resigned from his current position in early October. Close to the same time, a group of Cornerstone alumni posted an open letter online that was addressed to the board of trustees, expressing concerns about Moreno-Riaño. The letter was taken down on Oct. 18.

In an Oct. 18, 2020, article for the Washington Examiner, Moreno-Riaño elaborated on his vision for higher education. He wrote that American higher education’s insufficient focus on Western Civilization and its excessive attention to “the oppressed” is shaping students into “vicious” and “intolerant” individuals who are participating in the “corrosion of US democracy.”

“American higher education must be renewed so that it can reject the revolutionary impulses that will lead to its demise,” he wrote. “This renewal begins when universities are held accountable to provide education that is truly tolerant — that fairly considers the breadth and depth of approaches to the true, beautiful and good, and is not myopically fixated on the perspectives of the ‘oppressed.’”

According to Carl Ruby, a pastor in Springfield, Ohio, the events at Cornerstone are part of a larger pattern of conservative retrenchment at Christian colleges and universities. In 2013, Ruby said, he was forced to resign as vice president for student life at Cedarville University, a Christian school where “there are fears of the institution drifting too far to the left, and most of those fears are prompted by concerns over issues of social justice,” he said.

“What happened at Cedarville and what is happening at Cornerstone reflect a deep rift that is developing in evangelicalism,” Ruby added, “and this is just a symptom of that.”

Moreno-Riaño’s inauguration is scheduled to feature several notable conservative leaders. They include Kay Coles James, former president of the Heritage Foundation, and Peter Wood, president of the National Association of Scholars and author of “1620: A Critical Response to the 1619 Project,” a book that locates America’s founding at the signing of the Mayflower Compact.