Automakers Step up Pace in Future Move to Electric Vehicles 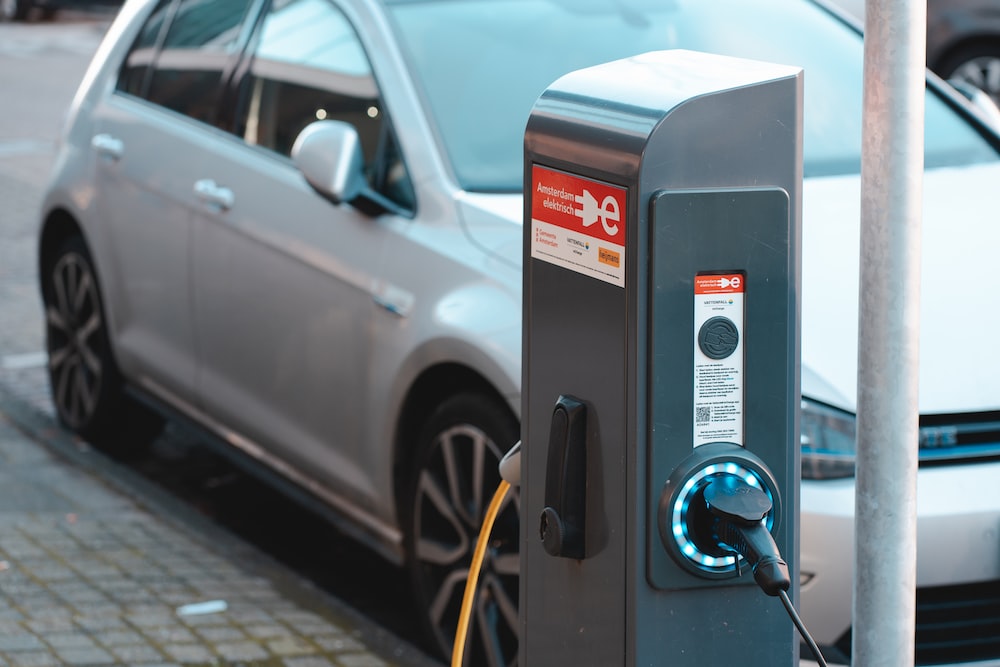 Many believe we are in for what will be a fast-moving transition from internal combustion engines to electric vehicles.

On Monday, Toyota, Stellantis, Foxconn, Ford and Volvo all made announcements about electric vehicle component or assembly plants, or plans to raise capital to fund the transition. The moves come on top of previous plans from Ford and General Motors to build five U.S. battery factories in anticipation of the shift to electric power.

The moves are ahead of demand at the moment, but forecasters predict that the share of electric vehicles will rise dramatically as more battery-electric models are rolled. This rolling out will be rapid as governments increase requirements for zero-emissions vehicles to fight climate change.

At present, only about 4.8% of the roughly 80 million new vehicles sold globally run solely on electricity, according to LMC Automotive.

Reynolds said no one can predict exactly how fast the shift to battery power will happen, but he said a transition to gas-electric hybrids happened faster than Toyota anticipated when it introduced the Prius in the late 1990s. He sees hybrid and plug-in hybrids as a bridge between full internal combustion engines and battery-electric vehicles.