People Are Divorcing So Much They Are Divorcing for Stupid Reasons, for example, a spouse was giving “Too Much Love” and Other Strange Reasons: Divorce Rates Have Been Increasing Around the World, and While Much of That Stems From Huge Cultural and Social Shifts, There Is Also a Portion of Divorces That Stem From Juvenile Reasons, Pettiness, and Personal Grievances. Daniel Whyte III Says Divorce and Remarriage for Unbiblical Reasons Are a Part of the Hellish Termite Army That Has Sought to Weaken the Church and Destroy It 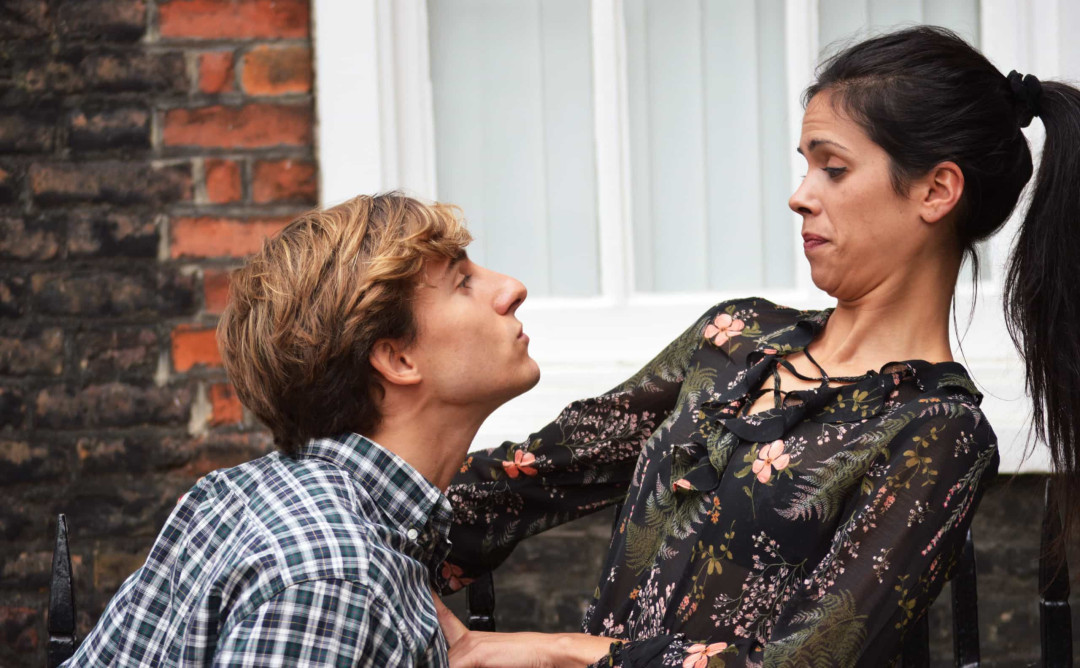 Divorce rates have been increasing around the world, and while much of that stems from huge cultural and social shifts, there is also a portion of divorces that stem from pure pettiness and absolutely mind-boggling grievances.

For example, in August 2019, a woman from the UAE decided to divorce her husband because he cared for her too much. According to Khaleej Times, she complained that he never yelled at her, he was always so kind to her, he always helped her clean, and that she felt “choked by extreme love and affection.”

Click through this gallery to see shockingly real divorces that have been filed for even less.

Too much love – The woman added, “I long for one day of dispute, but this seems impossible with my romantic husband who always forgave me and showered me with gifts,” claiming that she preferred an argument, and clearly a divorce, over a “hassle-free life of obedience.”

She couldn’t “let it go” – A 29-year-old woman reportedly divorced her husband after they watched ‘Frozen’ together and he told her, “I didn’t really care for it, personally. Did you really think it was that good?” She said that if he couldn’t appreciate it, something was seriously wrong with him as a human being.

Not texting back – A Taiwanese woman kept texting her husband but received no responses, even when she let him know she was in the hospital. Eventually, using the “Read” indicators on the messages she had sent him as proof that he had been ignoring her, she was granted a divorce.

Forgot waterproof makeup – Just a few days after tying the knot, a couple went to a beach in Dubai, and left with a request for divorce. The husband claimed that his wife “deceived him” by “using so many cosmetics and fake eyelashes” which washed off in the water. That was the first time he saw her without makeup.

Voted for Donald Trump – A 73-year-old woman left her husband of 22 years after she found out he planned to vote for Trump. “I felt like I had been fooling myself,” she explained, “It opened up areas between us I had not faced before.”