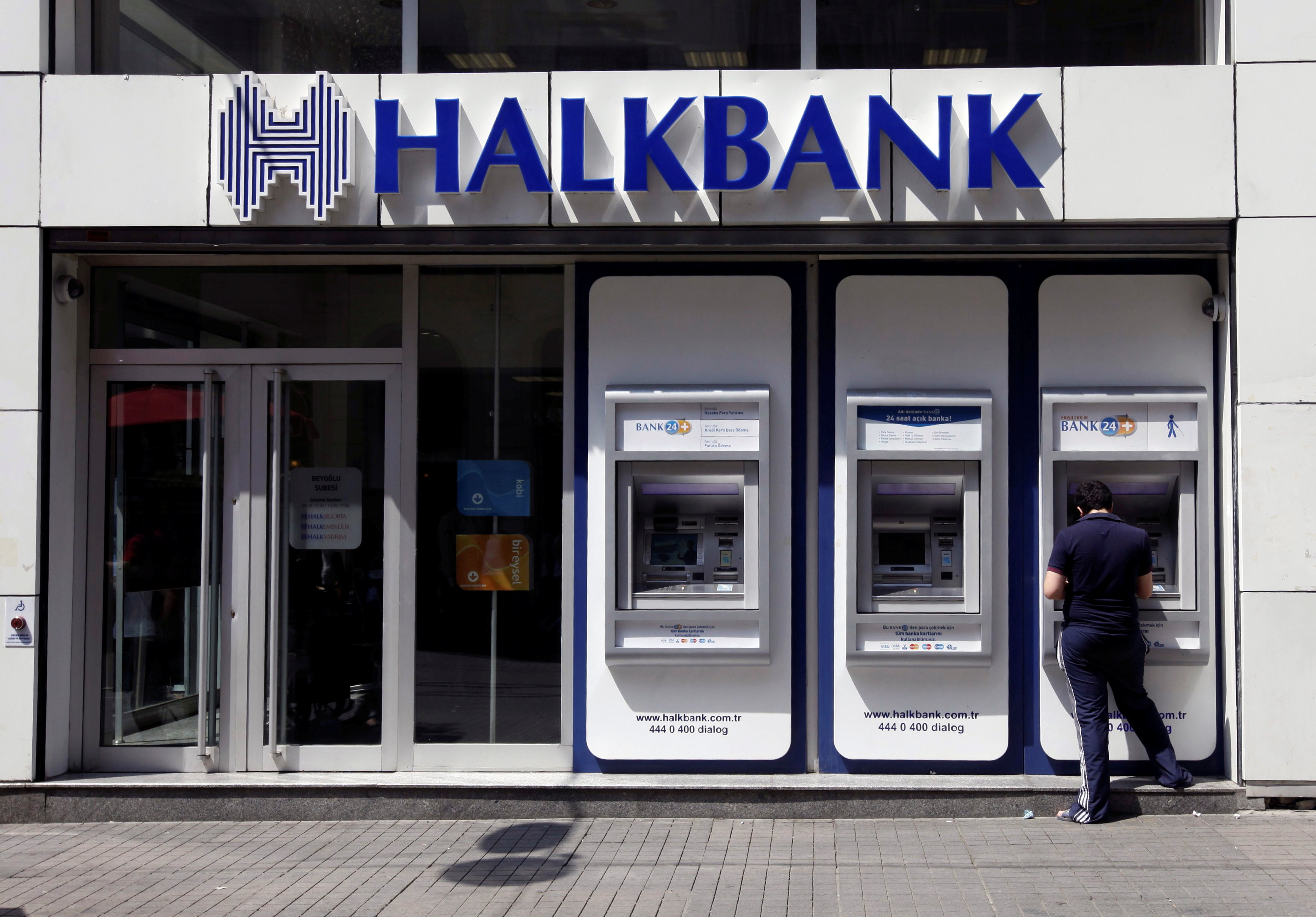 ISTANBUL, Oct 24 (Reuters) – Turkey’s state banks are expected to cut borrowing costs on loans by around 200 basis points on Monday, according to three people with knowledge of the plan, following last week’s unexpectedly hefty rate cut by the central bank.

The three big public lenders Ziraat Bank, Halkbank (HALKB.IS) and Vakif Bank (VAKBN.IS) are expected to lower rates on corporate, individual, mortgage and other loans, the three banking sources told Reuters, speaking under condition of anonymity because they were not authorised to discuss it.

One lender sent an email to some staff on Friday, viewed by Reuters, notifying them of the plan to cut costs by some 200 basis points. Another senior banking source said state banks will on Monday reduce rates “significantly in order to match” the central bank’s 200-basis point cut in its repo rate.

Cemil Ertem, a chief adviser to the Turkish presidency and a Vakif Bank board member, said on Twitter that state banks had cut loan rates down to the central bank’s policy rate.

Ziraat Bank had no immediate comment. Halkbank declined to comment and a Vakif Bank spokesperson did not immediately respond to a request for comment on details of the plan.