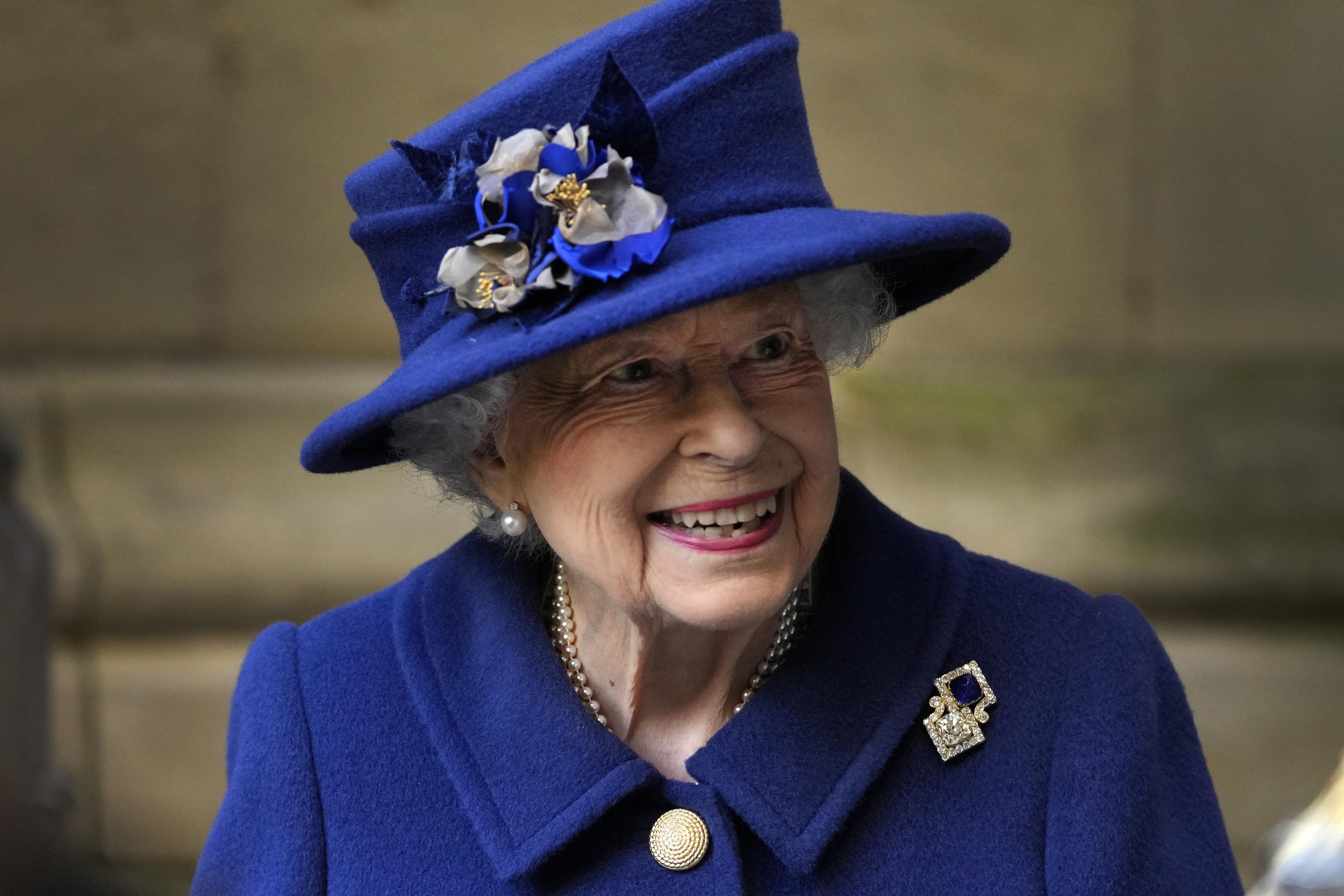 Senior aides at Buckingham Palace are scrambling to devise a strategy for managing the Queen’s workload after being accused of misleading the public over her health.

Sir Edward Young, the Queen’s private secretary, last night faced calls to ‘be ruthless’ and purge the Monarch’s diary of functions not central to her role as head of state.

Officials are understood to be drawing up a ‘core’ list of key events that the Queen will prioritise in the next 12 months, including the Platinum Jubilee to celebrate her 70-year reign in June.

It comes amid reports the Queen will be accompanied by one of her children or grandchildren when she appears in public in the future to avoid having to cancel and let down the public in the event of future health scares.