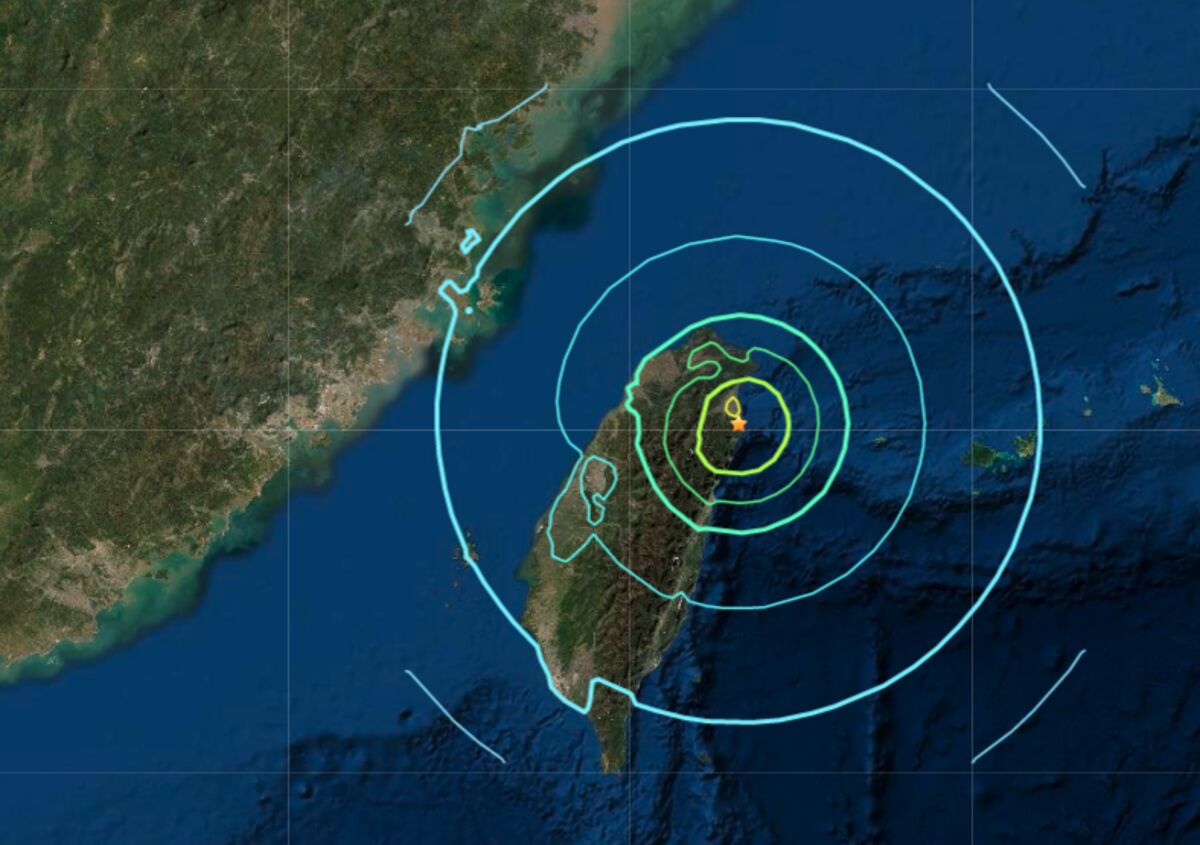 TAIPEI, Taiwan (AP) — An earthquake shook Taiwan’s capital, Taipei, on Sunday and caused falling rocks that injured a woman and damaged a car. No deaths were reported.

The 6.5-magnitude quake struck at 1:11 p.m. and was centered near Yilan, a city about 35 kilometers (22 miles) east of Taipei near the northeastern coast, according to the Central Weather Bureau. It was followed seconds later by a 5.4-magnitude quake.

Buildings in Taipei swayed. The subway and some other mass transit services were suspended.