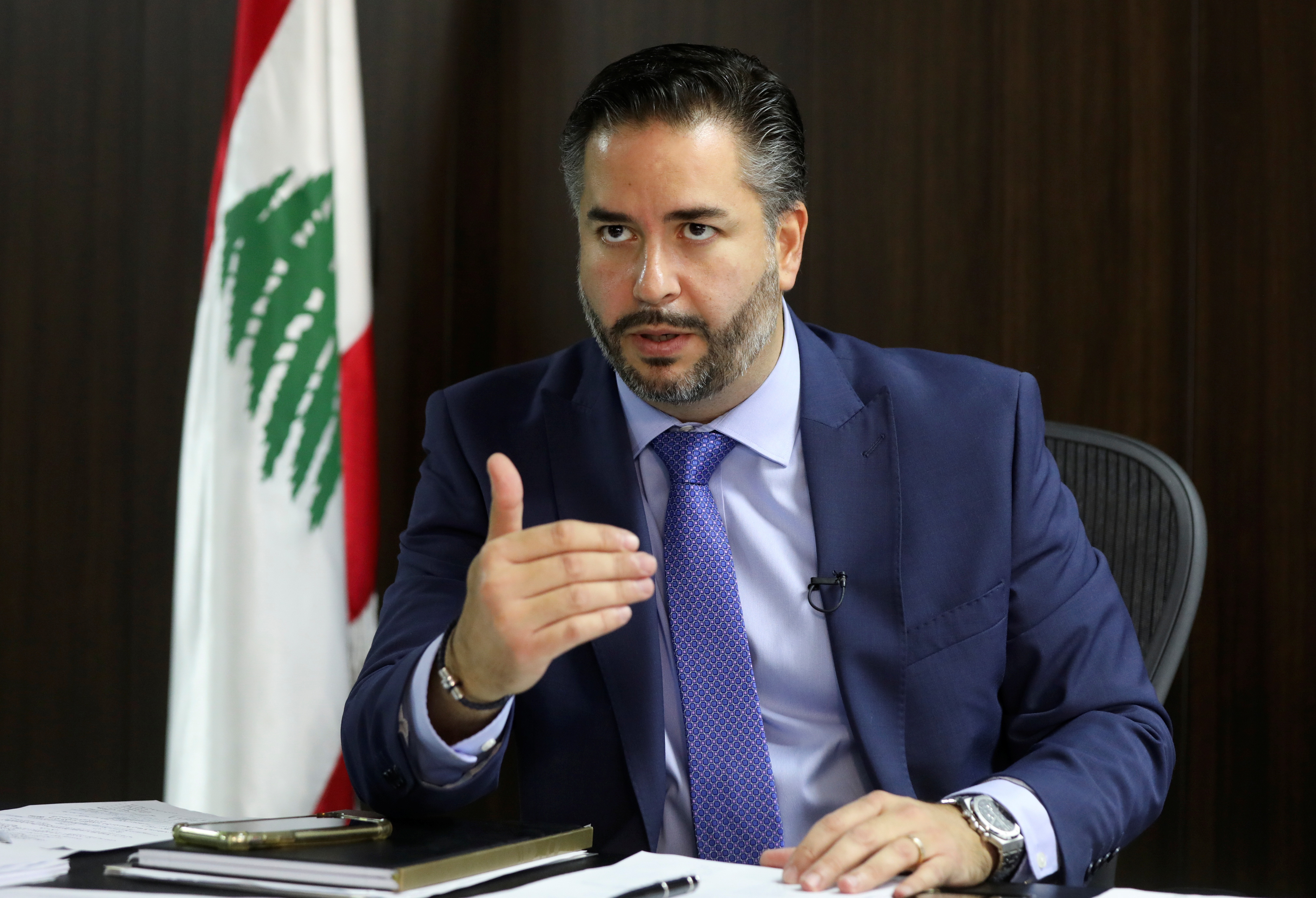 Economy Minister Amin Salam had said on Friday in an interview with Reuters that the new government aimed to make progress towards starting full negotiations for an IMF deal by the end of this year or early next but was not expecting funds to be dispersed before elections in March.

Lebanon is experiencing its worst-ever financial crisis and an IMF deal is widely seen as the only way for it to secure aid.

Foreign Minister Abdallah Bou Habib also spoke about the maritime border dispute between Lebanon and Israel, telling Al Jadeed that he was “optimistic about reaching an agreement”.

The two countries are in a dispute over the delineation of their territorial waters and negotiations could lead to Lebanon being able to unlock valuable gas reserves.