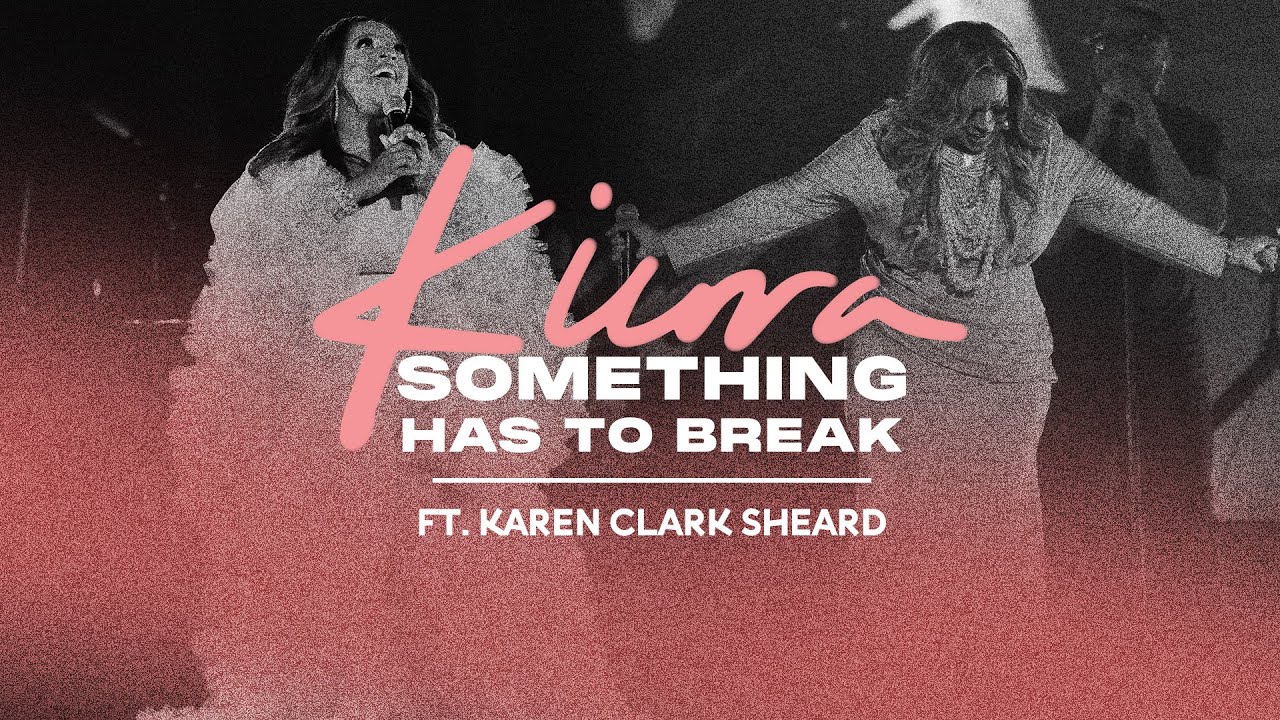 The two vocal powerhouses deliver a transcendent worship experience in their live performance, inspiring strength and hope in God’s constancy and guidance. This latest chart success for “Something Has to Break” also marks Kierra’s fourth #1 overall on Billboard’s Gospel Airplay chart, following her third #1 for the hit single “It Keeps Happening,” which are both featured on her album KIERRA-Deluxe (Karew Entertainment/RCA Inspiration).

In addition to performing, Kierra continues to share the latest activities in her life with rehearsing, writing music, traveling, answering questions, tips on her vocal routine, self-care and more on her vlog series “Katching Kierra.” Kierra is also the creator of her fashion line Eleven60 and authored her first book earlier this year, with her memoir “Big, Bold, and Beautiful: Owning the Woman God Made You to Be.”

Kierra Sheard-Kelly returns to Lifetime next year in the original thriller, Line Sisters. Line Sisters follows four sorority sisters- Valerie (LeToya Luckett), Cassandra (Kierra Sheard-Kelly), Simona (Ta’Rhonda Jones) and Dominique (Drew Sidora) – as they reunite at a Black Greek Weekend celebration held on the Outer Banks of North Carolina. Having pledged the Alpha Beta Omega Sorority, Inc., they share more than the bonds of sisterhood, after the mysterious death of the dean of pledges 15 years prior. But the past comes knocking on their door as they arrive to the island and strange and inexplicable things begin to happen to each one of them, threatening to unearth the deadly secret that may tear them apart. Line Sisters is produced by Big Dreams Entertainment in association with Undaunted Content for Lifetime and is executive produced by D’Angela Proctor and Leslie Greif. Tailiah Breon directs from a script written by Jasmine S. Greene and Scott Mullen.

To connect with Kierra Sheard, visit: