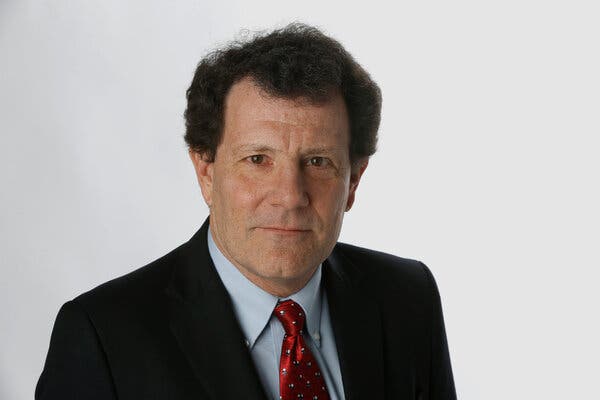 Nicholas Kristof, a columnist for The New York Times, has formed a political action committee to support a run for governor of his home state Oregon, which he returned to in recent years. Carol Butler, a political consultant who has been advising Kristof on a voluntary basis, told Oregon Public Broadcasting, “Nick has been exploring for the past few months,” and she called the PAC “another step toward a potential run for governor… It allows us to continue exploration.” Kristof has not yet announced an official candidacy, and he may not meet the three-year residency requirement to replace term-limited current Gov. Kate Brown, as he voted in New York last year, though his campaign believes he will, according to OPB.

The columnist took a leave of absence from the Times last month to explore potential candidacy. Kristof counts among his allies the editor-in-chief of The New Republic, Butler’s husband Win McCormack, who wrote an endorsement of Kristof last month.

Read it at Oregon Public Broadcasting>