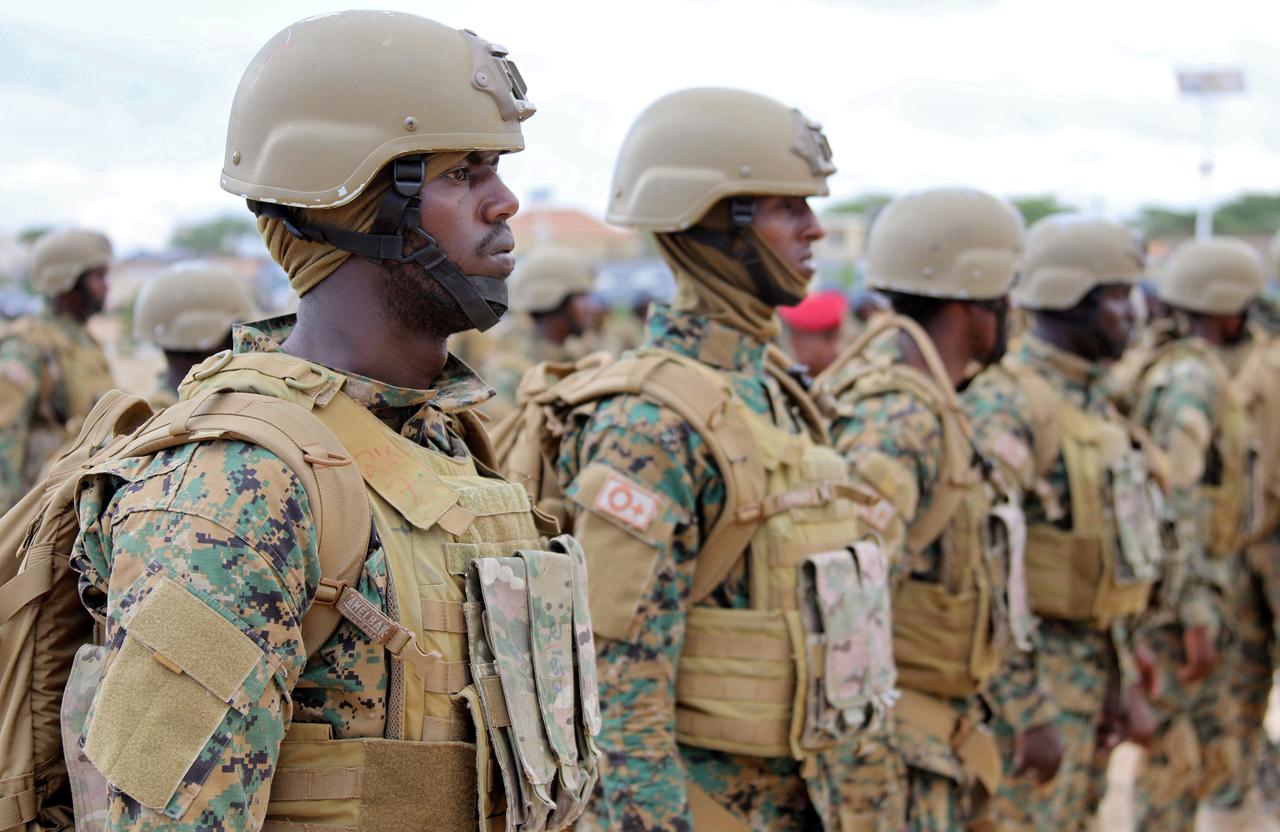 At least 30 people died and over 100 were injured in intensified fighting between the Somali National Army and its former ally Ahlu Sunnah Wal Jama’a (ASWJ) in the Somali state of Galmudug over the weekend, residents and hospital officials said.