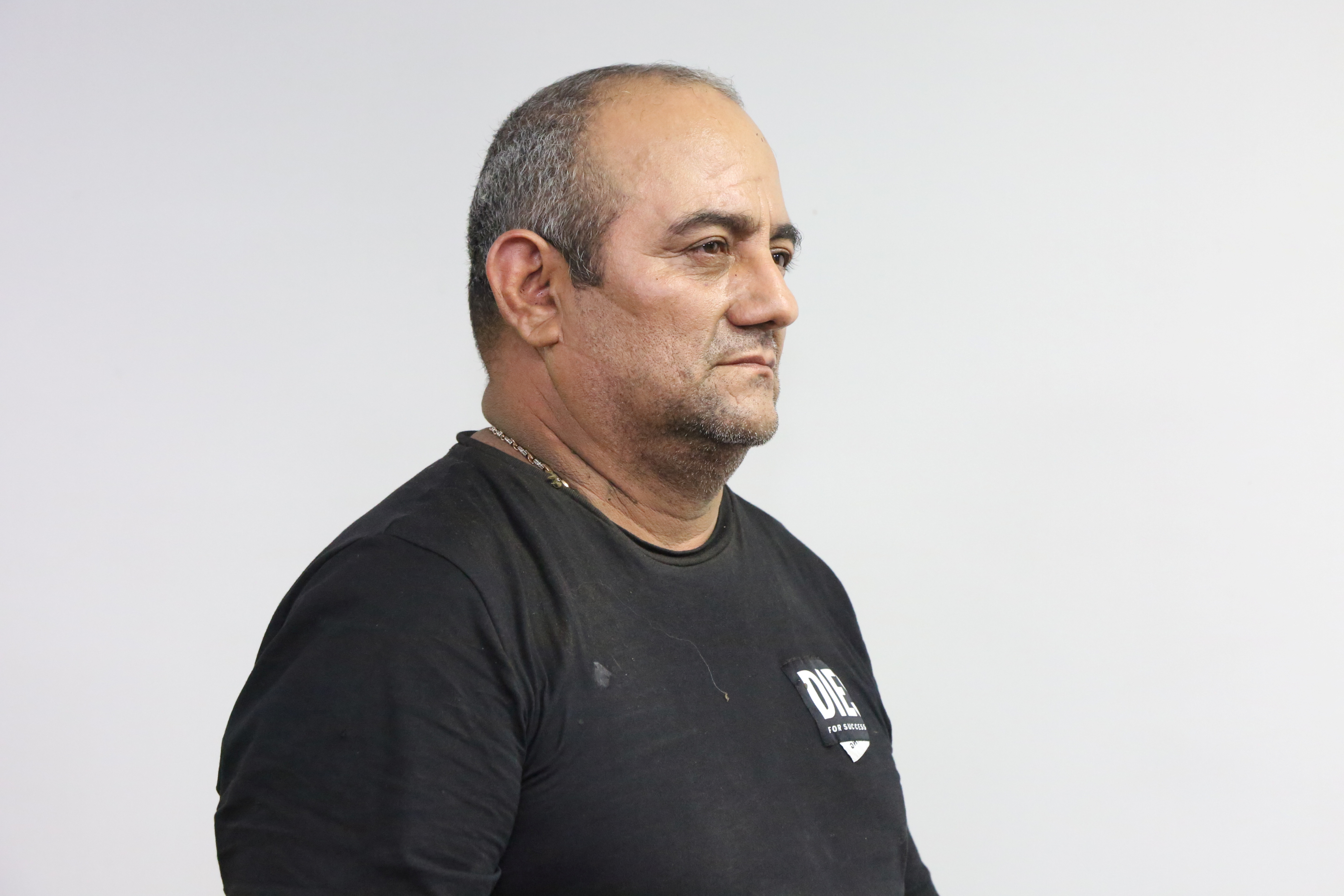 NECOCLI, Colombia, Oct 24 (Reuters) – The man Colombia describes as the world’s most dangerous drug trafficker told security forces: “You beat me” when he was captured during an operation this weekend, the government said on Sunday, pledging to extradite him swiftly to the United States.

Dairo Antonio Usuga, known as Otoniel, was caught by Colombia’s armed forces during an operation in a rural area of Colombia’s Uraba region, Antioquia province, which involved more than 500 members of Colombia’s special forces and 22 helicopters, officials said on Saturday.

Otoniel is accused of exporting hundreds of tonnes of cocaine each year, while President Ivan Duque said on Saturday he is also responsible for killing police officers, recruiting minors and sexually abusing children.

Colombia’s government will file a petition on Monday with the Andean country’s Supreme Court to extradite Otoniel to the United States, Justice Minister Wilson Ruiz told Reuters on Sunday, adding the process could take four weeks to complete.

“Extradition awaits all those who commit international crimes,” Defense Minister Diego Molano told journalists in Necocli, close to where Otoniel, 50, was captured.