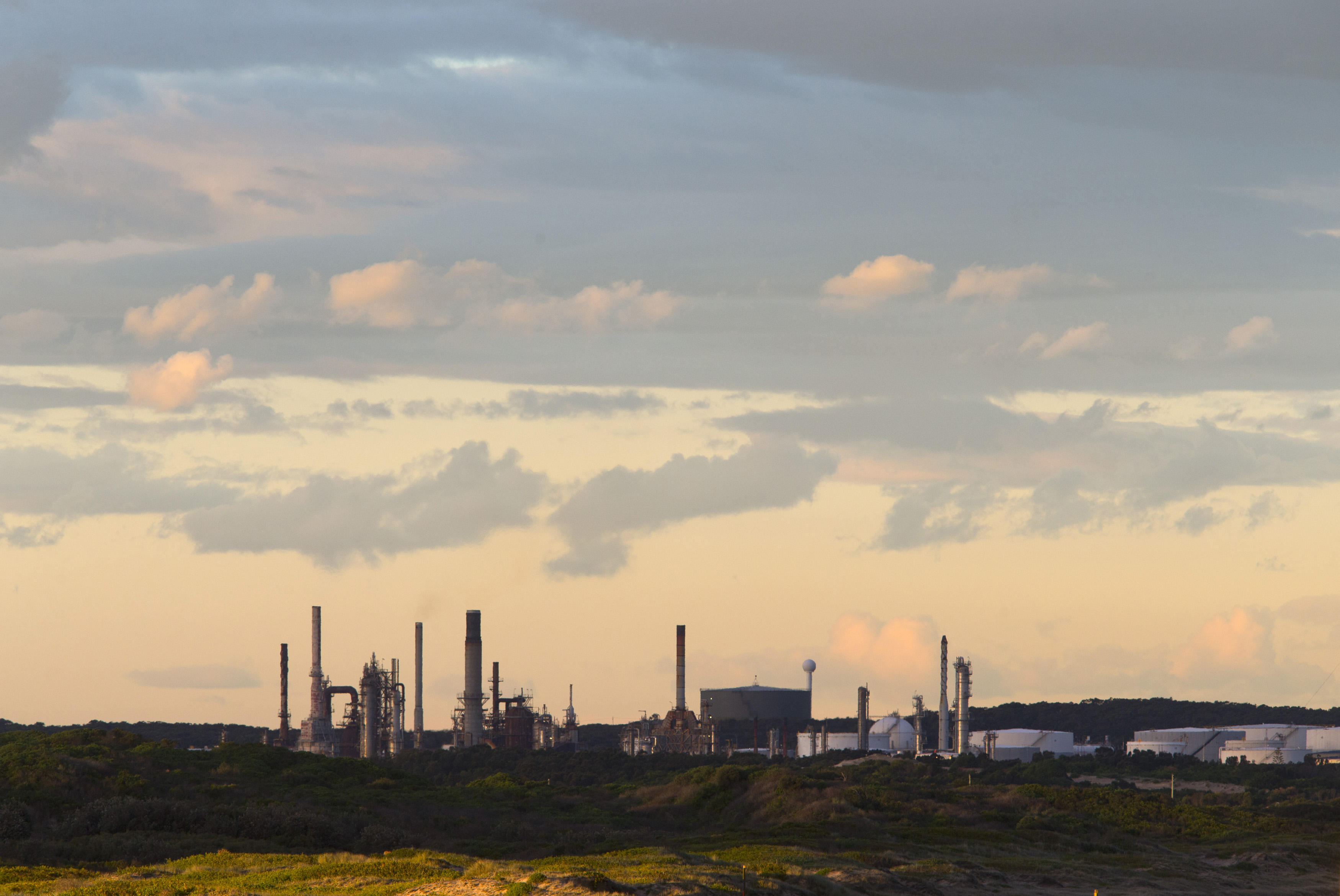 Morrison, who must call a general election by May 2022, has faced growing domestic and international pressure to reach an agreement before the U.N. COP26 climate summit next weekend, where he is to update world’s leaders with Australia’s goals.

“We are in support of a process going forward that would go towards a 2050 emissions target,” Barnaby Joyce, leader of the National party, said after weeks of warnings that the party may reject net zero over concerns about the impact on farming and coal mining.

Joyce added, however, that the decision is dependent on the cabinet endorsing agreements made with Morrison during negotiations over the last few days. The cabinet is to meet within days to formally sign off on the plan.