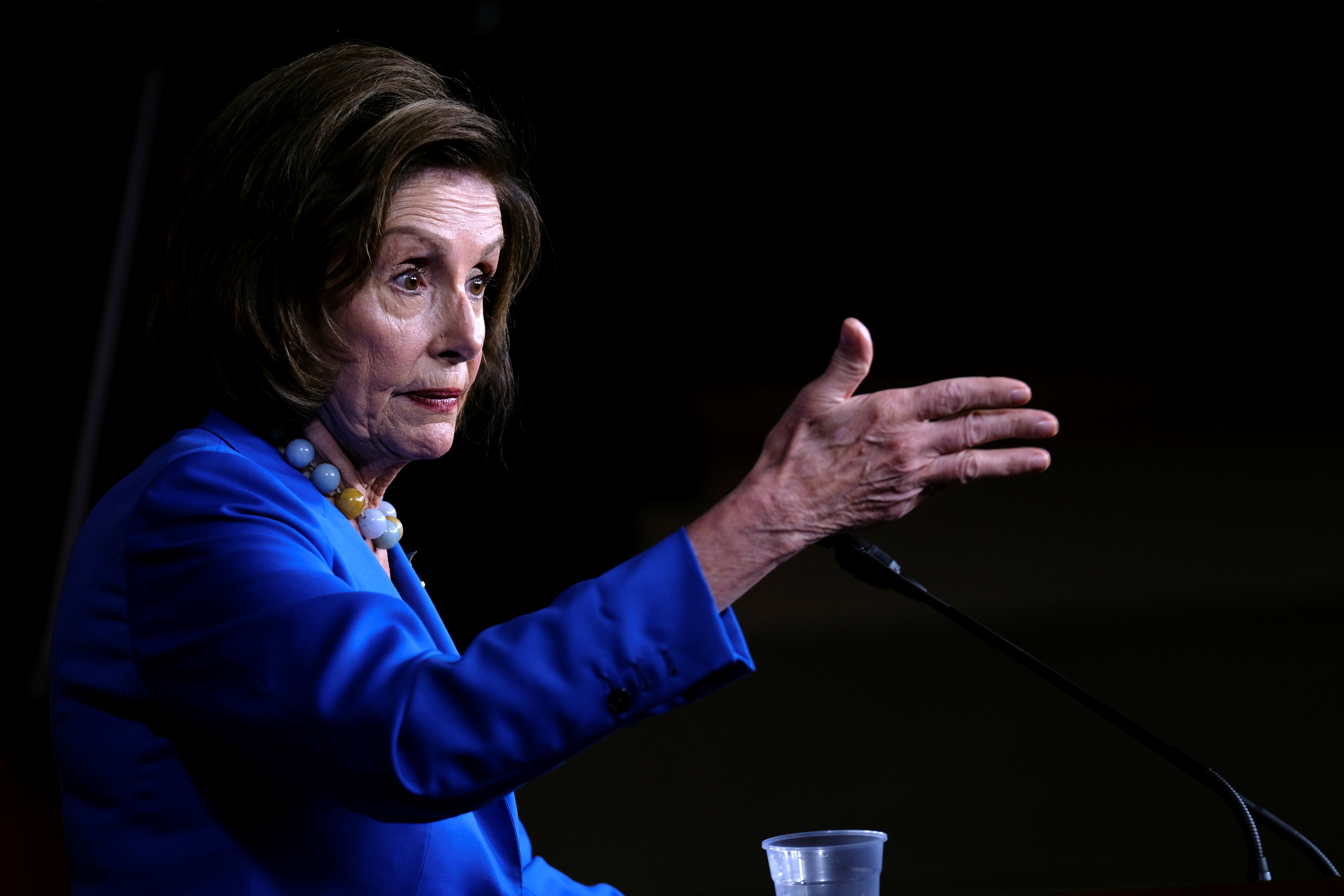 WASHINGTON, Oct 22 (Reuters) – Democrats are closing in on a deal on President Joe Biden’s social and climate-change agenda by narrowing their differences over healthcare and other issues, U.S. House of Representatives Speaker Nancy Pelosi said after a White House meeting on Friday.

“We had a very positive meeting this morning. I’m very optimistic,” Pelosi told reporters on her return to the Capitol.

Democrats in the House, Senate and White House hope an agreement on a framework of $2 trillion or less will allow the House to move forward next week on a $1 trillion bipartisan infrastructure bill and set the stage for passage of Biden’s larger “Build Back Better” social package.

Pelosi said there were only a few outstanding issues on the legislation’s healthcare provisions and that decisions also remained on which revenue provisions to include.

“There are many decisions that have to be made, but more than 90% of everything is agreed to and written,” Pelosi said. “We’re narrowing the differences.”