Restaurateur Rick Wells, owner of Rick’s Chophouse is doubling down on the McKinney’s picturesque downtown by expanding downtown investments with two acquisitions 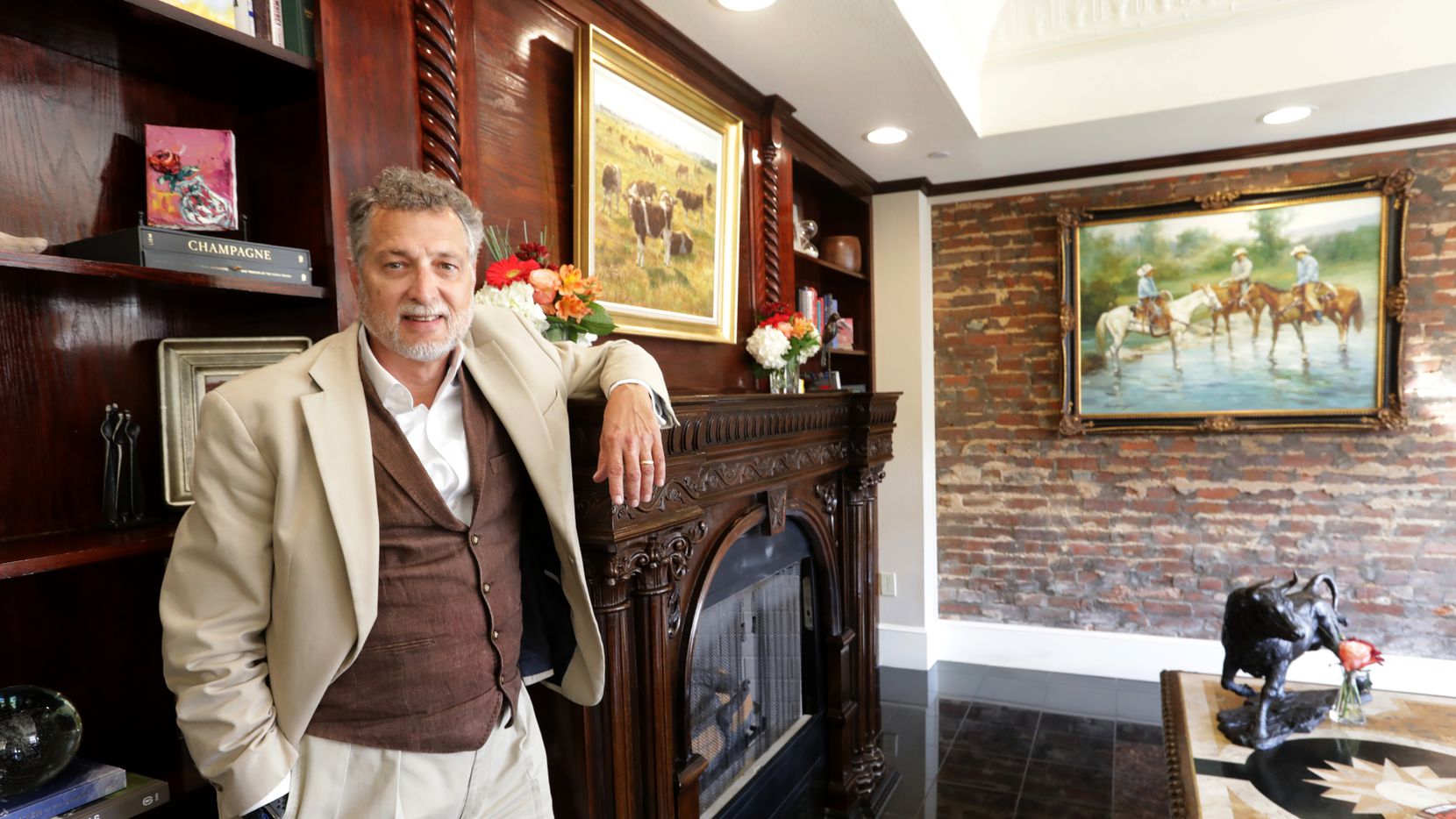 Restaurateur Rick Wells likes to call McKinney “one of the most business-friendly places in the country.” So the owner of Rick’s Chophouse is doubling down on the city’s picturesque downtown.

His hospitality company, the Wells Group, has acquired two buildings on the square, the 121-year-old Masonic Lodge and the Grand Hotel, where his steak restaurant has attracted diners since 2007. Wells considers the seller, Don Day, a longtime mentor.

The Masonic Lodge building will become the new home of Wells Group’s Harvest Seasonal Kitchen restaurant. The move will allow the restaurant to grow to 10,400 square feet across the building’s three floors.

The first floor will seat 80 guests and resemble the restaurant’s current 6,500-square-foot location at 112 E. Louisiana St. The second floor will feature a tasting room, Harvest’s signature open kitchen and private dining space for 52 guests, while the third floor will become home to The Masonic bar, featuring live music and views of McKinney’s cultural district.

Wells said he hopes to triple his current number of employees, eventually growing the Harvest team to more than 90.