One of the First Black Churches in America Uncovered, but Why Was It Buried in the First Place? 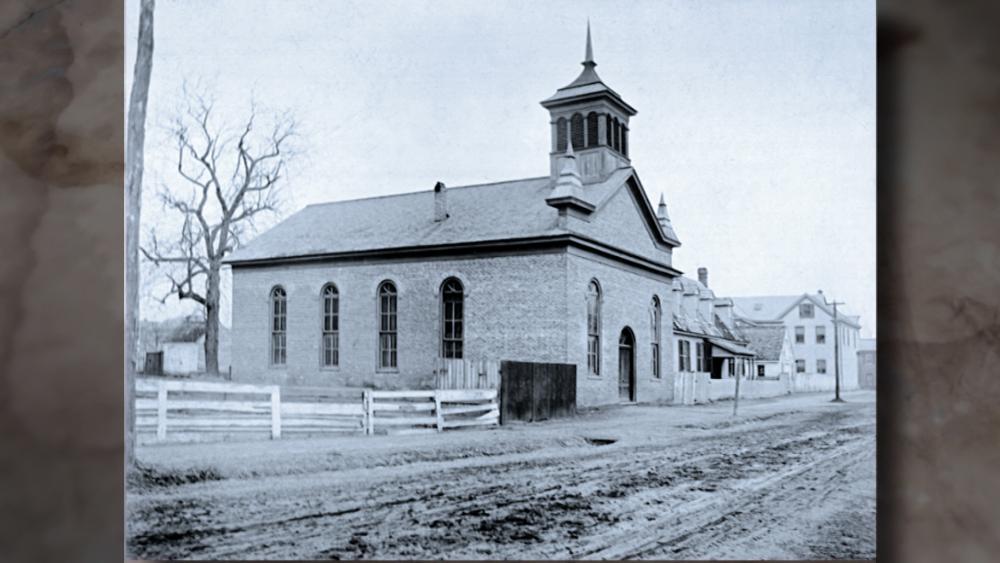 WILLIAMSBURG, VA – Archaeologists have uncovered the foundation of one of the country’s oldest black churches from Colonial times.

The congregation of First Baptist of Williamsburg began meeting secretly outdoors in 1776, but much of its history was lost when the building was covered over by a parking lot. Now, black and white Americans are coming together to tell the whole story.

After a year of digging, Colonial Williamsburg’s Director of Archaeology Jack Gary says they found what they were looking for.

“We’ve uncovered two foundations of two different buildings. One of them being what we believe is the first permanent building that the congregation began to worship in in the early 1800s. And then the second foundation is for their second church, which replaced the first church, which actually was demolished by a tornado, if you can believe it. We’ve also discovered 28 burials that we believe are members of the historic congregation,” Gary said.

First Baptist dates back to the same year that America issued the Declaration of Independence when free and enslaved blacks would meet in secret outdoor gatherings despite laws that forbade it.