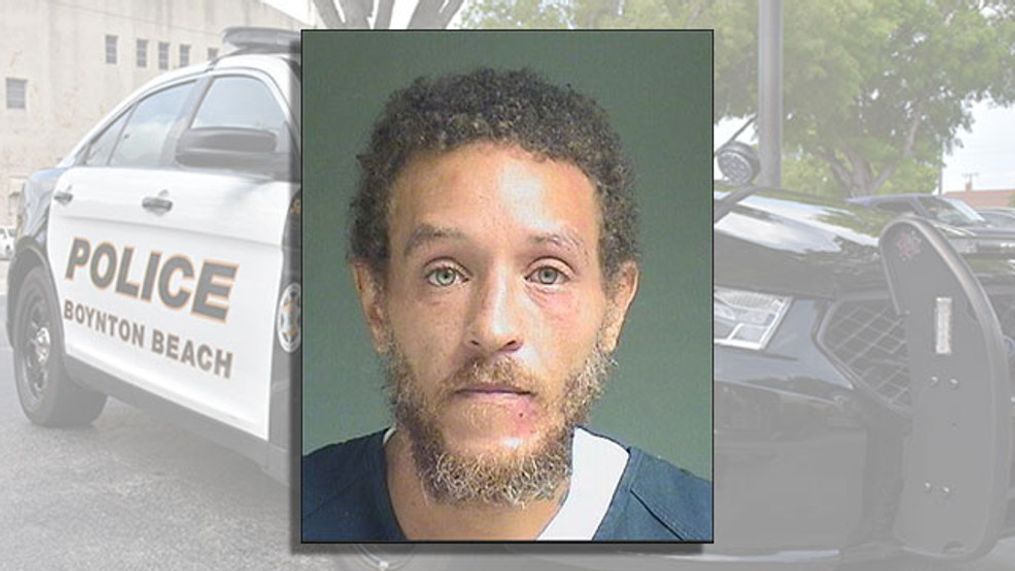 A former NBA guard who played eight seasons in the league was arrested Tuesday night after a bizarre encounter with Boynton Beach police.

Police said Delonte West, who played for multiple teams, including the Boston Celtics, Cleveland Cavaliers and Dallas Mavericks, was arrested following an incident with officers.

A case report from Boynton Beach police said that just before 9 p.m., officers responded to the department’s lobby, located at 2100 High Ridge Road, for an individual yelling and banging on the glass doors.

The report states that West, 38, was screaming profanities while holding an open can of Icehouse beer and an open bottle of Mango Vodka.

Officers said when he began to walk away while still screaming, they ordered him to stop.

When he refused, they then commanded him to place the open containers of alcohol on the sidewalk.

The report said West complied with those demands, however, when he stood back up, he began to place his hands inside the waistband of his pants.