Dr. Phil, CBS sued by family of teenage girl who alleges she was sexually assaulted at a Utah ranch he promoted and pressured her to attend 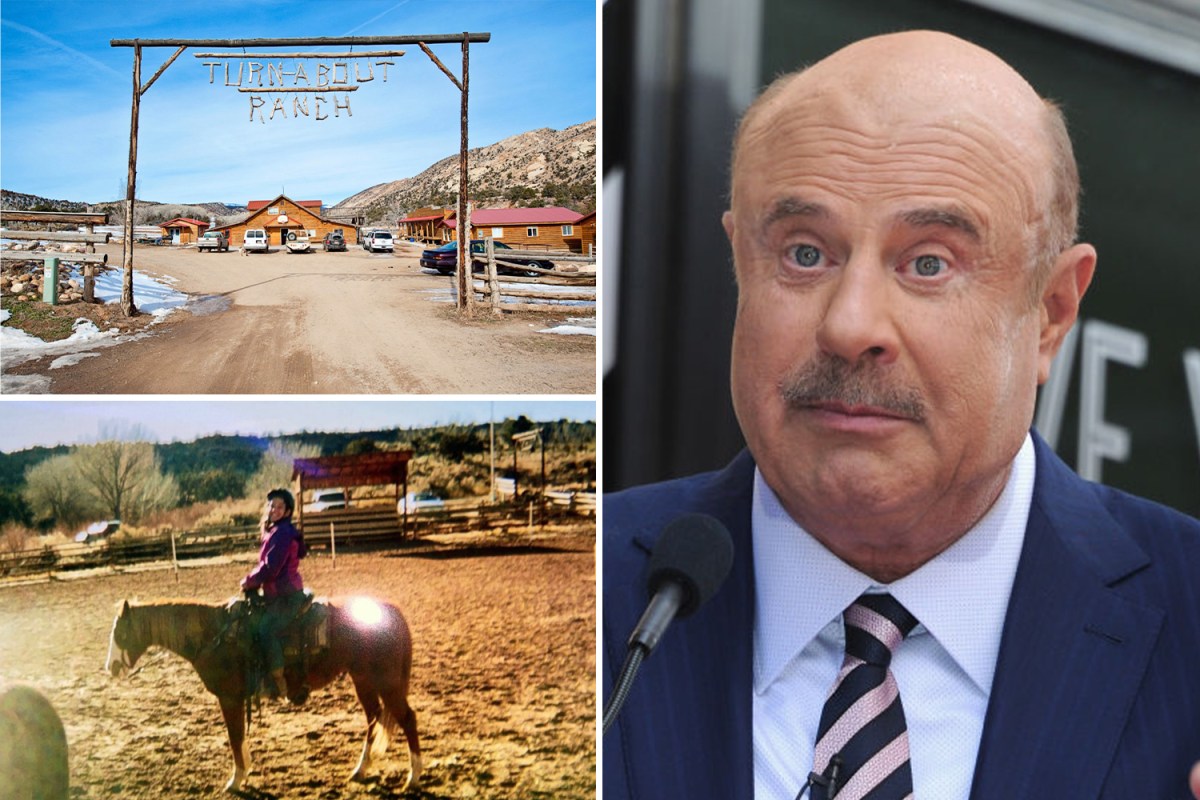 The faculty where the alleged assault took place is called Turn-About ranch, which is located in the rural town of Escalante, Utah. The lawsuit was filed in the Los Angeles County Court and in the suit, Hannah Archuleta alleges after she appeared on “Dr. Phil” in October 2019 — she was 17 at the time — McGraw and his staff pressured her to attend the ranch to “have any chance at a good life,” according to a lawsuit obtained by the Los Angeles Times and The Wrap.

Archuleta says her family was pressured to force her to go to the ranch where the alleged assault took place. In the lawsuit, Archuleta says that within weeks of her arrival she was groped twice by an unnamed male staffer.

In the lawsuit, Archuleta says McGraw made “unqualified, positive representations” about Turn-About Ranch, which is a working cattle ranch that bills itself as a “special place that provides a unique set of services to struggling young people,” according to the ranch’s director’s message.

The ranch also boasts on its website that it’s recommended by doctors and therapists and “frequently” featured in the media due to its acclaimed programs.

Archuleta’s lawsuit also noted McGraw is not licensed to practice psychology although he does hold a doctorate in clinical psychology.

After these incidents, Archuleta told her father Tony about the sexual assault and he came from Colorado to the southern Utah ranch to pull her from the program and filed a complaint with the Garfield County Sheriff’s Department, according to the suit. The lawsuit says that the Archuletas reached out to McGraw’s team after Hannah was suffering from suicidal thoughts due to her time at the ranch.

McGraw hasn’t publicly commented on the matter but a spokesperson for him, Jerry Sharell released the following statement.