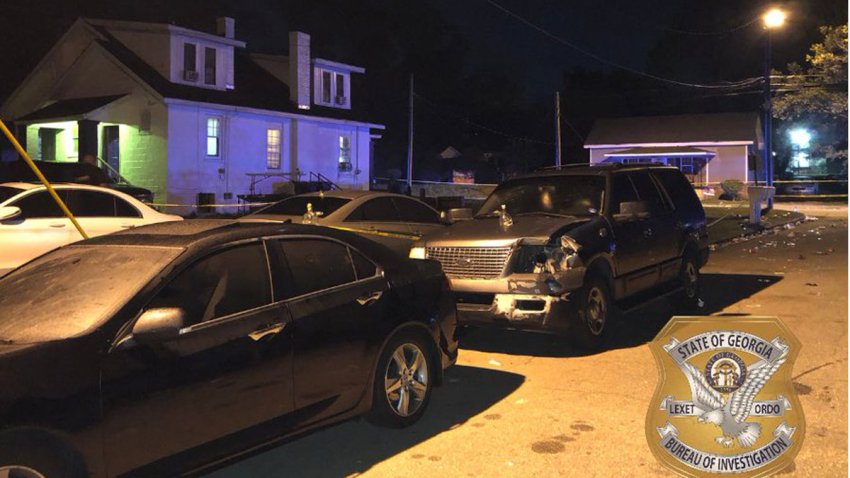 A shooting at an off-campus party near Fort Valley State University killed one person and wounded seven others, the Georgia Bureau of Investigation said early Saturday.

Several other victims were taken to hospitals, Rooks told the station.

In the wake of the overnight shooting, Fort Valley State spokesperson Mechel McCrary said the school’s homecoming parade, scheduled for Saturday morning, has been canceled.

Fort Valley State University is located in central Georgia, about 85 miles south of Atlanta. The university has a full time enrollment of about 2,600 students, according to its website.

The GBI is investigating a shooting incident that happened at an off campus party in Fort Valley. A total of eight people were shot. Of the eight people, one person has died.

Active scene at 603 Carver Drive in Fort Valley. We will provide updates as we get more info. pic.twitter.com/N6yGaXUOyp