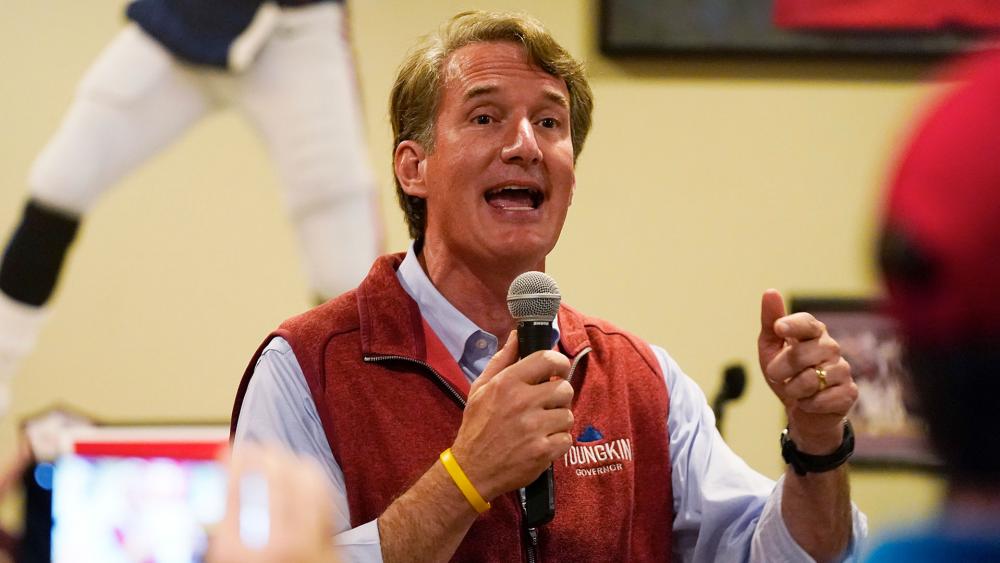 During a campaign event on Tuesday in Burke, VA, Republican gubernatorial candidate Glenn Youngkin called for an “immediate investigation into the Loudoun County school board for their gross negligence” after two alleged sexual assault incidents involving a trans student came to light.

“They had a duty of care,” Youngkin said. “And they failed.”

As CBN News reported, calls are growing for the superintendent and other board members of the northern Virginia school district to step down after accusations surfaced that some Loudoun County Public School officials are trying to cover up alleged sexual assaults by a gender fluid student wearing a skirt.

According to the commonwealth’s attorney, the same teenager is accused in both incidents that happened months apart at different Loudoun County high schools. In one, the attack took place in a girl’s restroom. The alleged attacker was allowed access to the bathroom by the school’s transgender policy, a policy supported by Virginia’s Board of Education.

“They endangered our students and violated the Virginia Constitution. Instead of investigating parents, the Department of Justice should be investigating those who covered up a heinous crime in our schools,” Youngkin said during his speech at the Burke Volunteer Fire and Rescue Department.

“They not only covered up a heinous crime, but they enabled an offender being prosecuted of sexual assault to attack again,” he said.