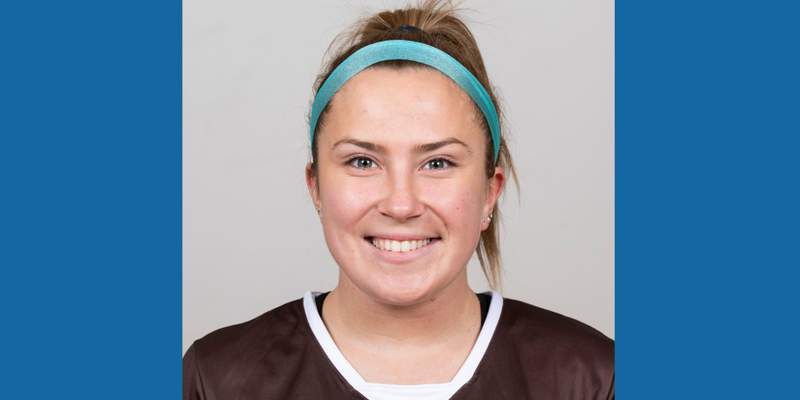 A Tufts University lacrosse player died after she choked during a hot dog eating contest for charity, officials said.

Madelyn “Madie” Lee Nicpon, 20, of Suffern, New York, was involved in an accident Saturday afternoon at an off-campus house in the small city of Somerville, just 3 miles northwest of Boston, Massachusetts, the university said in a statement. At the time of the incident, Nicpon was participating in a hot dog eating contest as part of a charity fundraiser and choked, according to authorities, the Rockland/Westchester Journal News reported.

A Somerville police spokesperson did not confirm that detail when contacted Thursday by NBC News.

“After first responders performed life-saving procedures on site, Madie was transported to Mt. Auburn Hospital and subsequently transferred to Massachusetts General Hospital, where she passed away on Sunday afternoon,” the university said.