Lyft Reveals There Have Been 10 Deaths and 4,100 Sex Assault Cases, Including 360 Rapes, During Rides 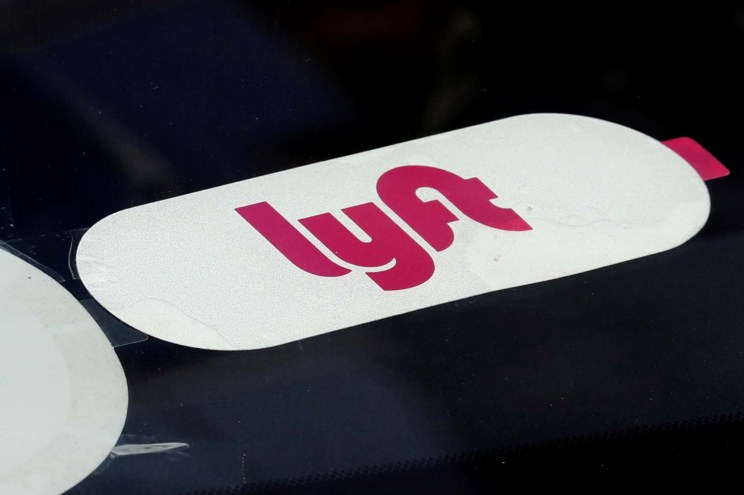 Lyft tallied 10 deaths and more than 4,100 reports of sexual assault – including hundreds of rapes — during rides on its ride-hailing app in a three-year period, company officials said.

The San Francisco-based company released its “Community Safety Report” Thursday detailing 4,158 reports of sexual assault during rides from 2017 through 2019, including 360 involving rape.

“Put simply, even one of these incidents is too many,” the report read. “That is what drives our relentless work to continuously improve safety for riders and drivers.”

The report from January 2017 through December 2019 lists five subcategories of sexual assault, ranging from nonconsensual kissing or touching to nonconsensual penetration. Over 99 percent of trips during that span occurred “without any reported safety incidents,” including motor vehicle fatalities, assaults or sexual assaults, the company said.

“The safety incidents referenced in this report account for 0.0002% of all trips,” Lyft said in the 16-page report.

Ten deaths were tallied from physical assaults in the three-year span on the platform — or a rate of about 1 per every 175,000,000 rides, company data shows. The rate of reported rapes, meanwhile, stood at about 1 in every 5,000,000 trips, according to the data.