Intelligence agency warns that China is creating global genetic database with Coronavirus test kits and biotech firm buy-ups that could give it dominance over U.S. healthcare industry and a decisive military edge 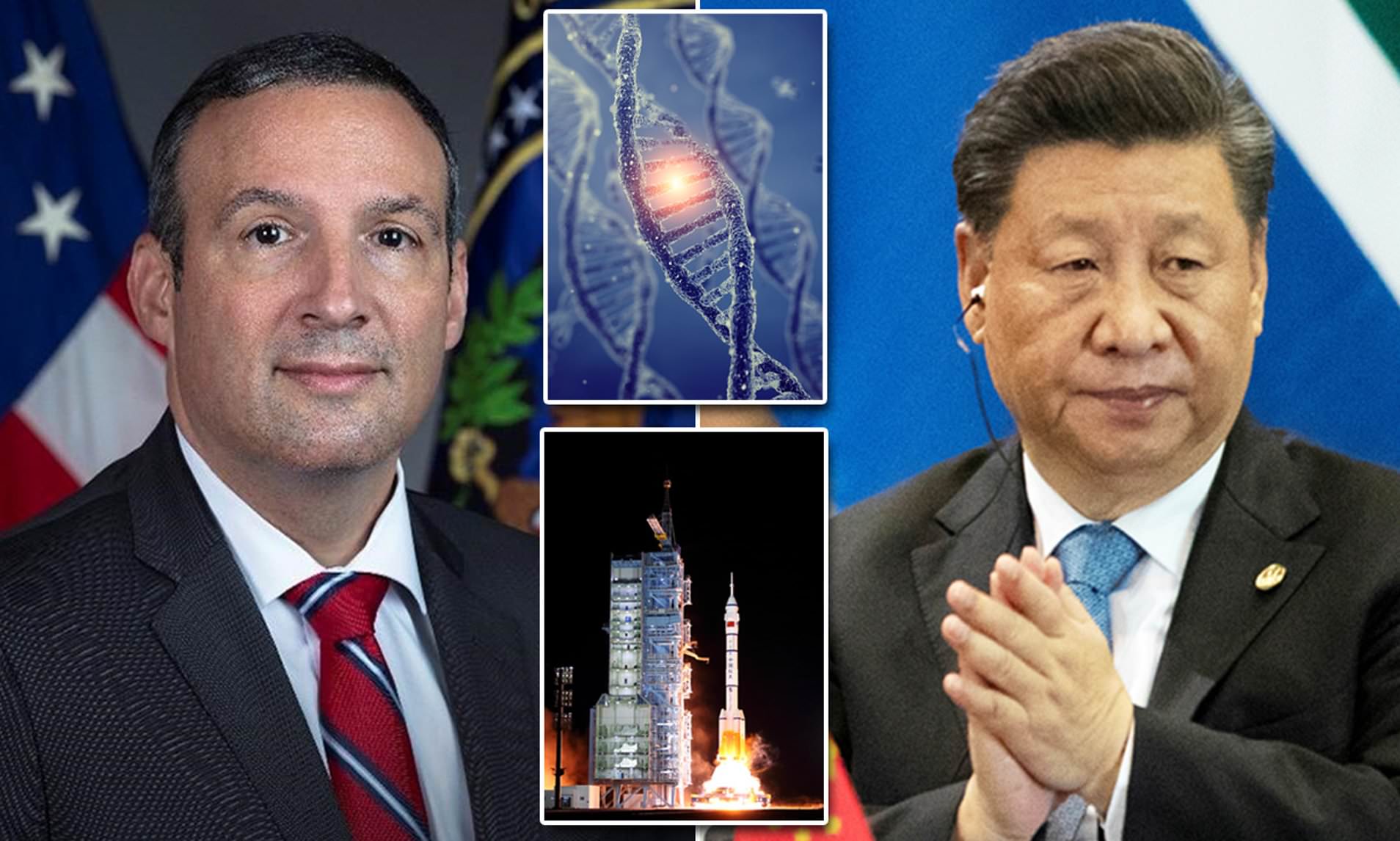 Intelligence officials on Friday issued new warnings about China’s ambitions, saying it was collecting genetic data from around the world as part of a technological push that could give it a decisive military edge and dominance over the American healthcare sector.

A report by the National Counterintelligence and Security Center painted an alarming picture of the risks for businesses and universities in accepting Chinese investment or offers of expertise.

It is the latest in a series of forecasts that the U.S. risks being left behind as China forges ahead with research.

Edward You, the center’s officer for emerging and disruptive technologies, pointed out that Chinese companies were investing in U.S. and European biotechnology and pharmaceutics.

They were also offering genetic testing and COVID-19 test kits, he said, gathering data that could ultimately end up in Beijing’s hands.

With its data collection and advancements in technology, Beijing could one day be dominant in health care and leave the U.S. wholly dependent on China, he said.

‘If you’re President Xi,’ he said, ‘that’s the gift that keeps on giving.’