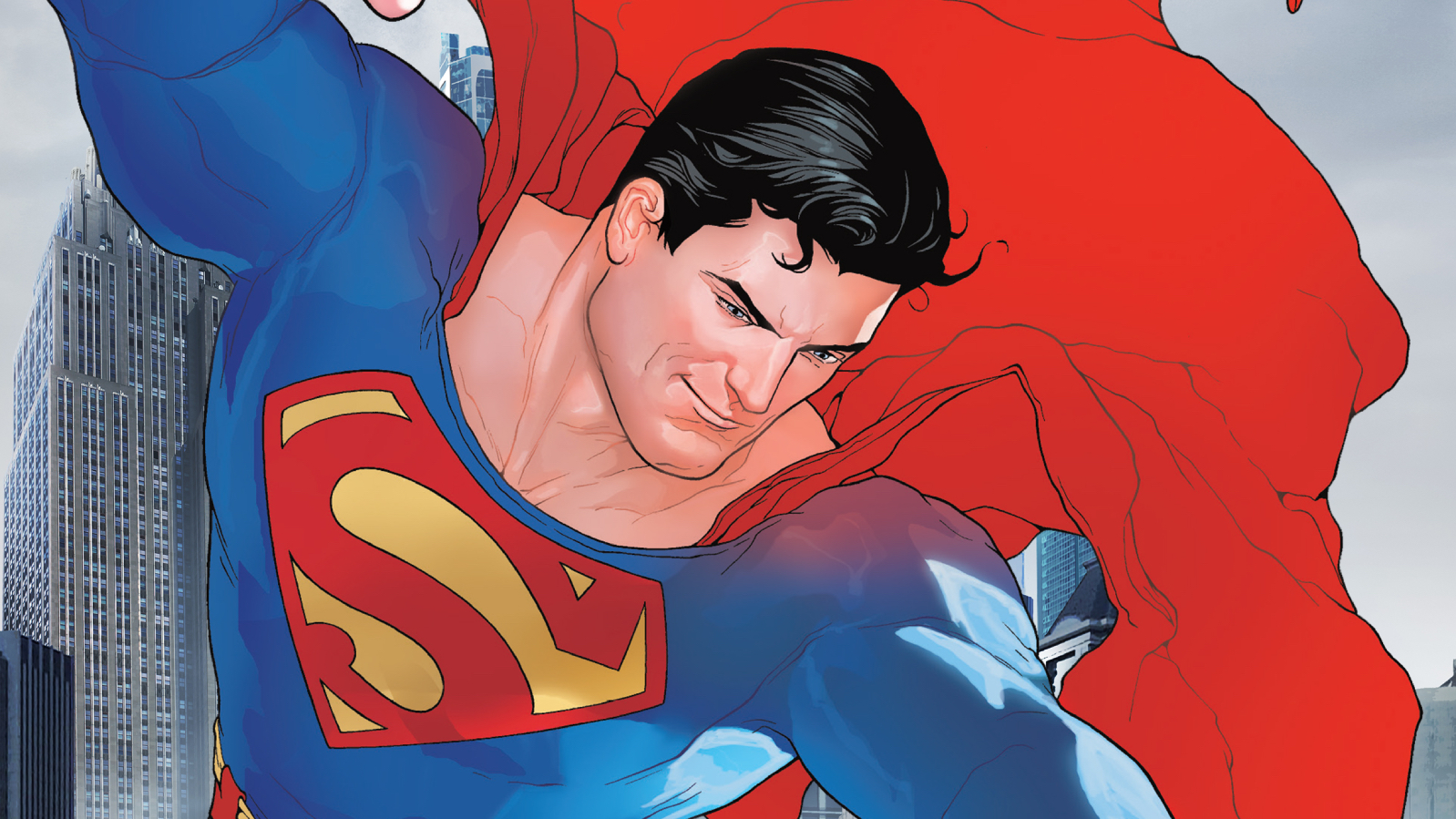 An artist with DC Comics said this week he’s leaving the company because he’s “tired of them ruining these characters.” His decision comes on the heels of the announcement that the next iteration of Superman will be bisexual.

Gabe Eltaeb, a colorist for DC Comics, said during an appearance on a YouTube show hosted by Ethan Van Sciver that he is exiting the brand when his contract runs out.

“I’m finishing out my contract with DC,” he said. “I’m tired of this. … I’m tired of them ruining these characters; they don’t have a right to do this.”

Eltaeb went on to say his grandfather “almost died in World War II,” adding, “We don’t have a right to destroy [expletive] that people died for to give us. It’s a bunch of [expletive] nonsense.”

The comic book artist said he was particularly bothered by DC Comics’ decision to drop “the American way” from Superman’s motto, replacing it with the globalist “better world” phrase.