Who Would Dare to Cancel the Apostle Paul? Lessons From the First Christian Influencer on How to Lead When You Are Hated. 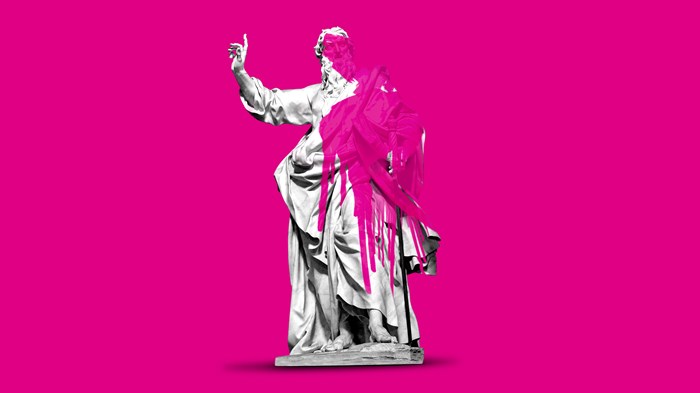 Next to Jesus, of course, the apostle Paul is the most well-known figure of the Christian faith. Intrepid apostle, church planter, theologian, pastor, writer. Paul is our hero. He models the faith for us.

But a careful reading of his letters demonstrates that he had many enemies both inside and outside the church, and it appears the Christians of his time found him controversial. Sectors of the Christianity of his time passionately challenged and even despised Paul and his ministry. For example, when Paul the prisoner writes to the Philippians, he informs them that some believers around him were talking up Christ, as it were, just to get Paul in more hot water (Phil. 1:15–17). They wanted to ruin his ministry; they wanted to ruin him.

Perhaps the most obvious place to look for an all-out throwdown between Paul and a rival form of Christianity is in 2 Corinthians, where Paul had to defend himself against the attacks of the so-called “super-apostles” (11:5). They slandered him, claiming he did not have the right credentials. They said they were strong, but Paul was weak. They wanted Pauline Christianity to be lesser, and their Christianity to be greater. It seems like there were Christian groups that were constantly trying to extinguish Paul’s influence, drag his name through the mud, and entice his “children” away from him.