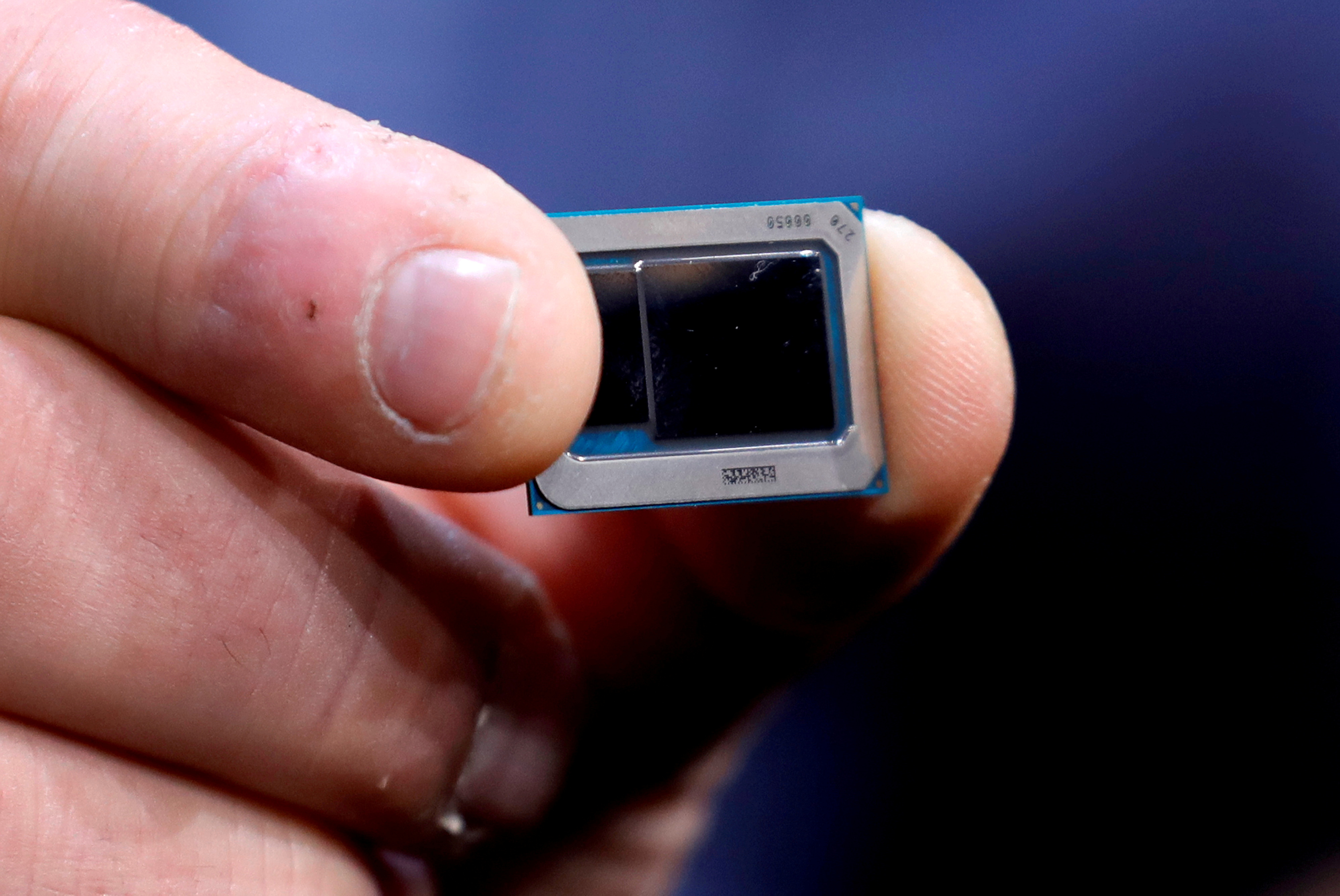 WASHINGTON, Oct 21 (Reuters) – A bipartisan group of 38 U.S. House lawmakers on Thursday urged leaders in Congress to immediately set a path to advance legislation providing $52 billion for U.S. semiconductor production including $2 billion in support for chips used by the automotive industry.

The U.S. Senate voted 68-32 in June to approve a sweeping package of legislation intended to boost the country’s ability to compete with Chinese technology, including providing $52 billion for chips, but the measure has stalled in the House.

The House lawmakers in a letter warned of the “dire consequences the automotive industry as a whole – and the nation – faces if we fail to advance legislation soon.”

Automakers around the world have cut production dramatically because of the shortage in supply of semiconductor chips. The Senate bill includes $2 billion in funding dedicated to the type of chips automakers use.

The letter is spearheaded by U.S. Representatives Debbie Dingell and Fred Upton of Michigan. Dingell is a Democrat and Upton a Republican. The letter said the “ongoing semiconductor shortage is hurting the automotive industry, American workers, and our nation’s competitiveness by the hour.”