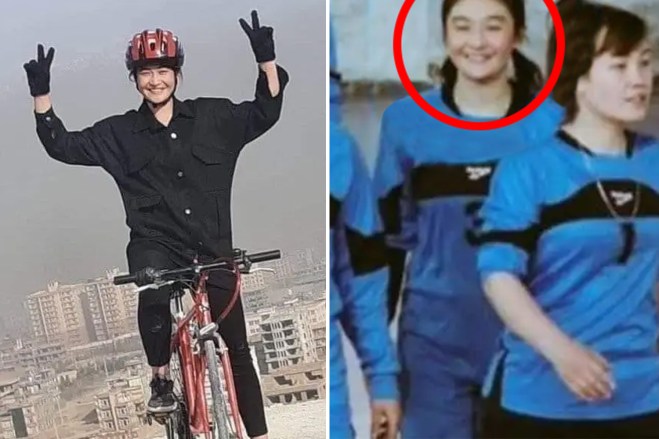 The coach from the all-girls team claimed that Mahjabin Hakimi was slaughtered by the Taliban earlier this month.

According to the Persian Independent, the gruesome death went public only recently because insurgents threatened the girl’s family not to tell anyone about what happened.

It was when pictures of what appeared to be Mahjabin’s severed head were published on social media that her coach decided to speak out.

However, Mahjabin’s death has not been independently verified.

“All the players of the volleyball team and the rest of the women athletes are in a bad situation and in despair and fear,” the coach said.

“Everyone has been forced to flee and live in unknown places.”

Mahjabin had played for the Kabul Municipality Volleyball Club before the Taliban’s takeover in late August.