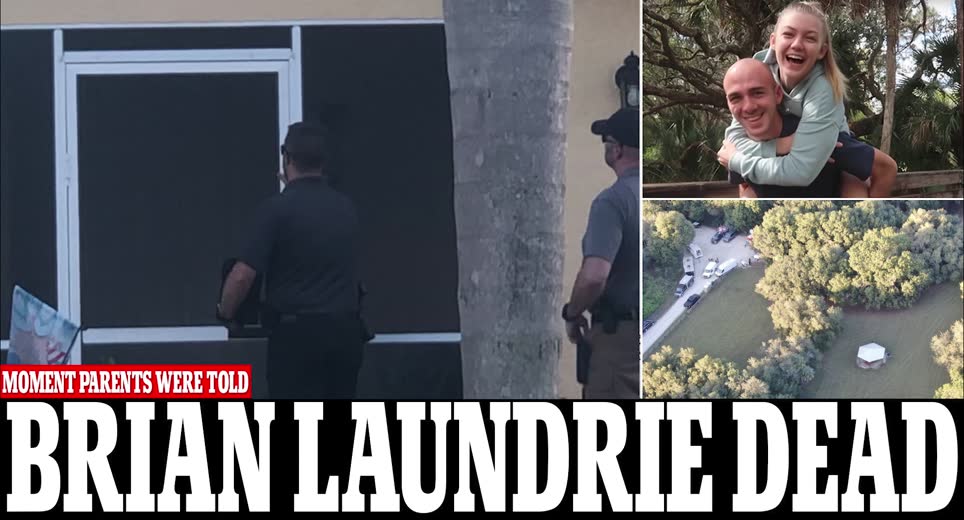 Human remains found in a Florida swamp belong to Brian Laundrie, the FBI have confirmed. The Bureau’s Denver office said Thursday that a dental comparison on the skeletal remains confirmed they were those of Laundrie, missing from his home in North Port, Florida, since mid-September. Laundrie’s parents have been informed that their son’s body had been found. Their statement said: ‘On October 2021, a comparison of dental records confirmed that the human remains found at the T Mabry Carlton Jr Memorial Reserve and Myakkahatchee Creek Environmental Park are those of Brian Laundrie.’ Laundrie family lawyer Steve Bertolino issued a statement after the news was revealed, saying: ‘Chris and Roberta Laundrie have been informed that the remains found yesterday in the reserve are indeed Brian’s. We have no further comment at this time and we ask that you respect the Laundries’ privacy at this time.’