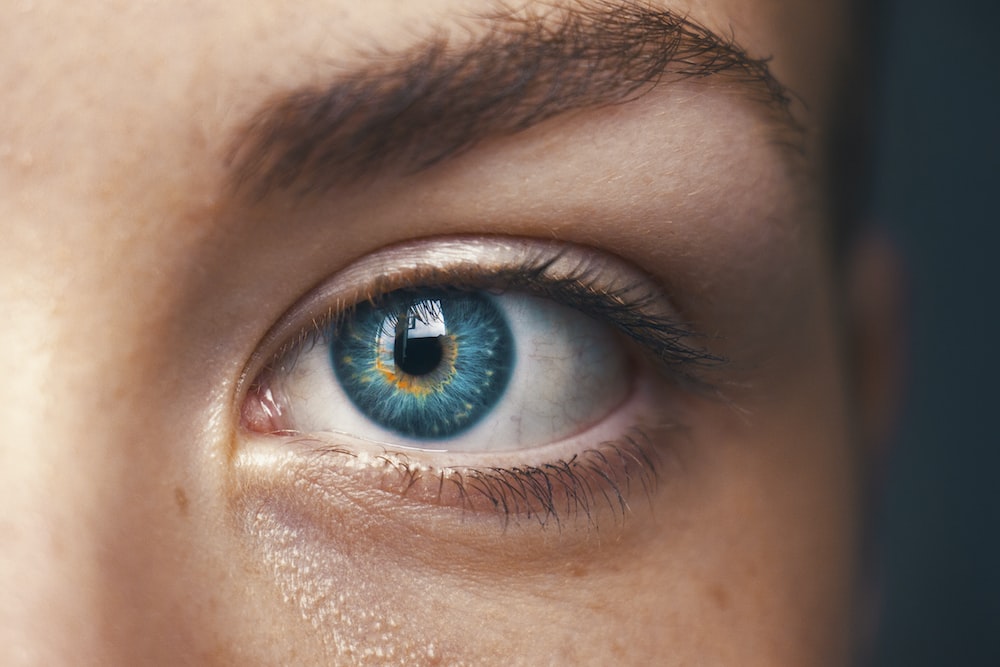 It sounds like something out of a sci-fi movie — metallic orbs that scan people’s eyes to pay them in digital currency.

That’s what tech investor Sam Altman has been working on for his new start-up, a company called Worldcoin. Launched out of “stealth” on Thursday, Worldcoin promises to hand out free cryptocurrency to people who verify their accounts by taking an iris scan.

The idea seems outlandish at first. Free money? And all I need to do is have my eyes scanned? It sounds too good to be true.