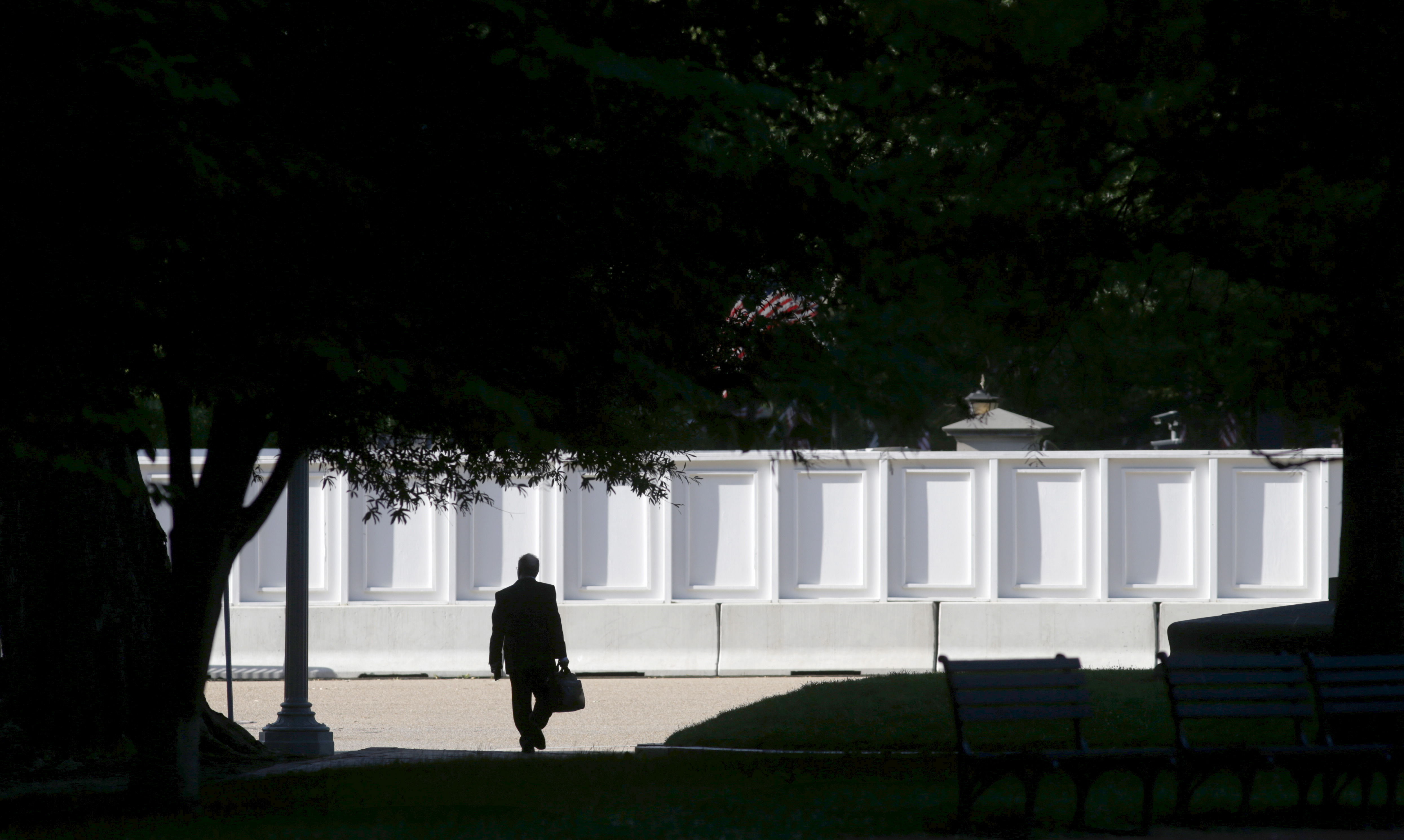 In June 2016, Elstein told a client he won a $52 million default judgment for a lawsuit that he never filed, prosecutors said. They said he created a fake court order, forged a judge’s signature, claimed the lawsuit was under seal, and created a fake settlement agreement between the client and the U.S. Attorney’s Office for the Eastern District of California.

Elstein is set to be arraigned on Oct. 28. He faces up to a 20-year prison sentence, prosecutors said.