California will return to in-person bar exam in February 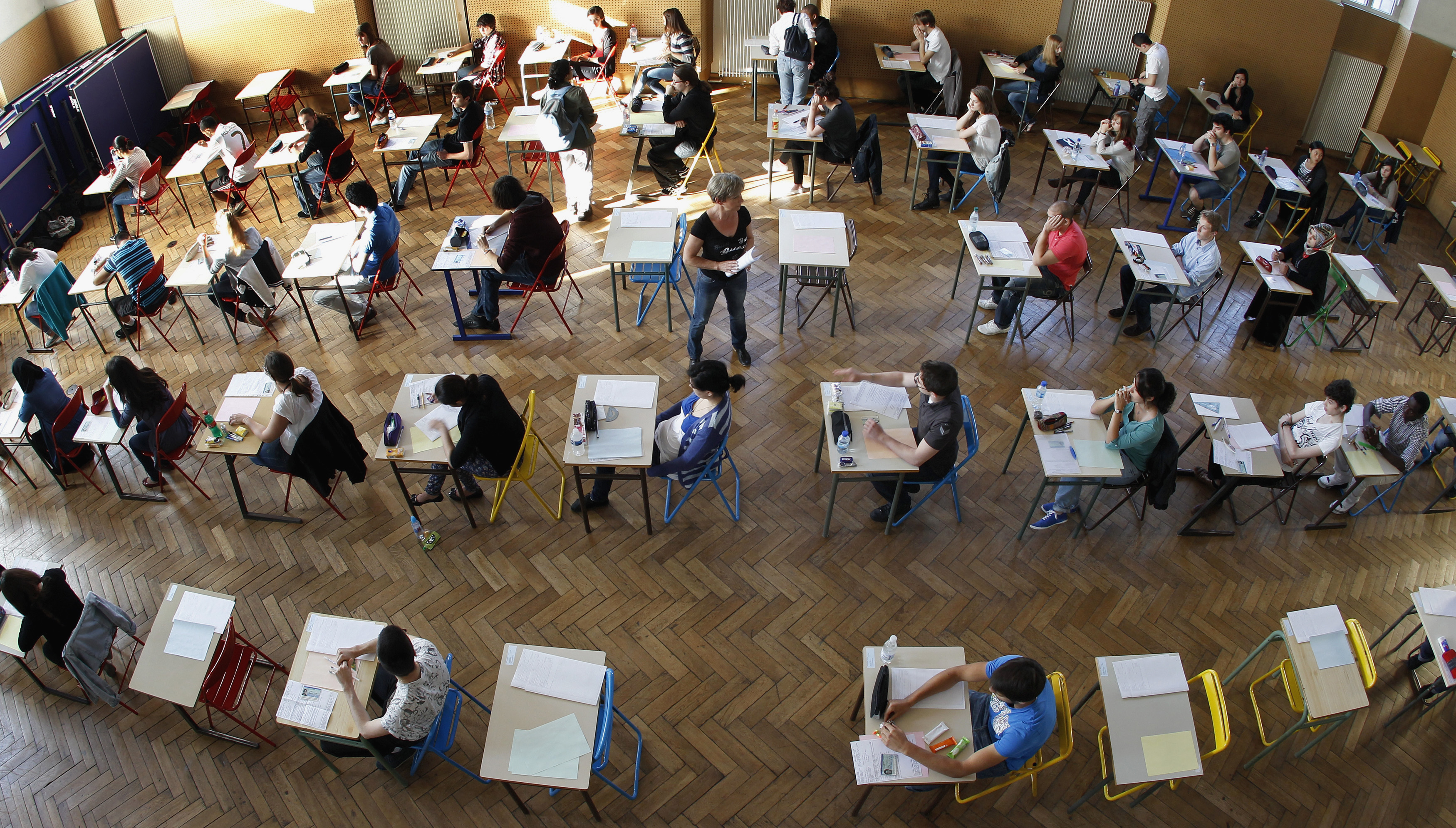 (Reuters) – California will return to an in-person bar exam in February after three remote testing rounds spurred by the COVID-19 pandemic.

The Supreme Court of California on Wednesday issued an order confirming that the two-day exam would be given at testing centers Feb. 22 and 23, “subject to any restrictions that may be imposed by any state or local public health orders in effect on those dates.”

The National Conference of Bar Examiners, which develops the 200-multiple-choice question Multistate Bar Exam (MBE) that comprises half of California’s test, already announced in June that it planned to offer only an in-person exam in February, ending its temporary practice of letting jurisdictions choose between in-person and remote formats. Had California opted to stick with a remote exam in February, officials would have needed to develop a replacement for the MBE.

California gave a shortened online bar exam in October 2020, followed by a full-length remote exam in February and July of this year. Each time was marred by technical issues, though the problems were not widespread in February.

Examinees were monitored for cheating through the cameras and microphones on their computers. That used up more computer memory than software provider ExamSoft anticipated, causing the computers of some July 2021 test takers across the country to crash mid-exam.