Biden’s support is fading as concerns over the economy and coronavirus grow, CNBC survey finds 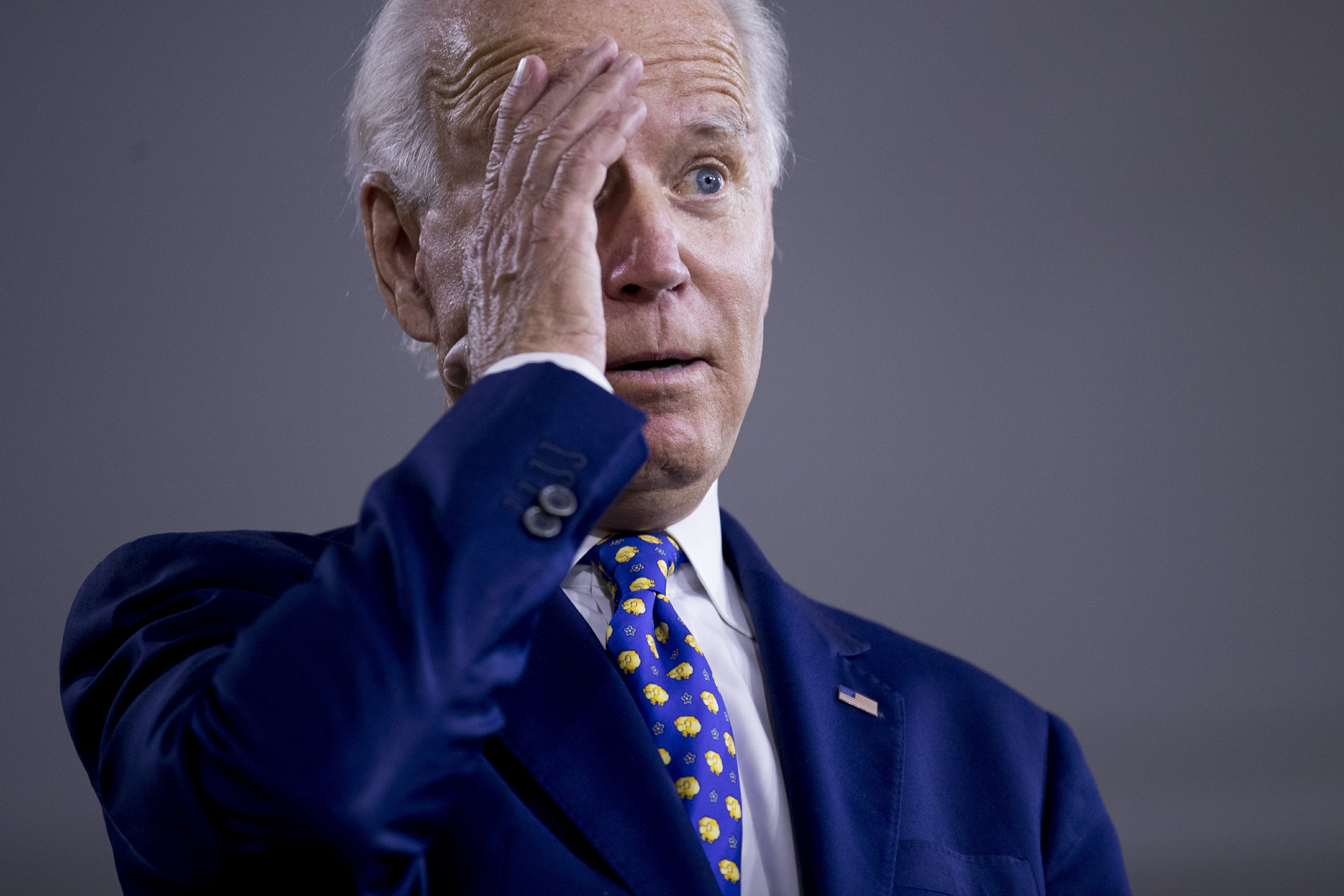 President Joe Biden’s approval rating slipped deeply underwater in the CNBC All-America Economic Survey as Americans soured on his economic leadership, lost some confidence in his handling of the coronavirus, and grew increasingly concerned about inflation and supply shortages.

Biden’s negative 11-point net rating compared with a positive 3 points in the July survey, when 48% approved and 45% disapproved.

Behind the decline is a surge in negative views of his handling of the economy, with just 40% approving and 54% disapproving, a 7-point increase from July.

A bare majority of Americans still approve his handling of the virus, but the margin narrowed considerably. Fifty percent now approve compared with 53% in July, and 45% disapprove, compared with just 38%.