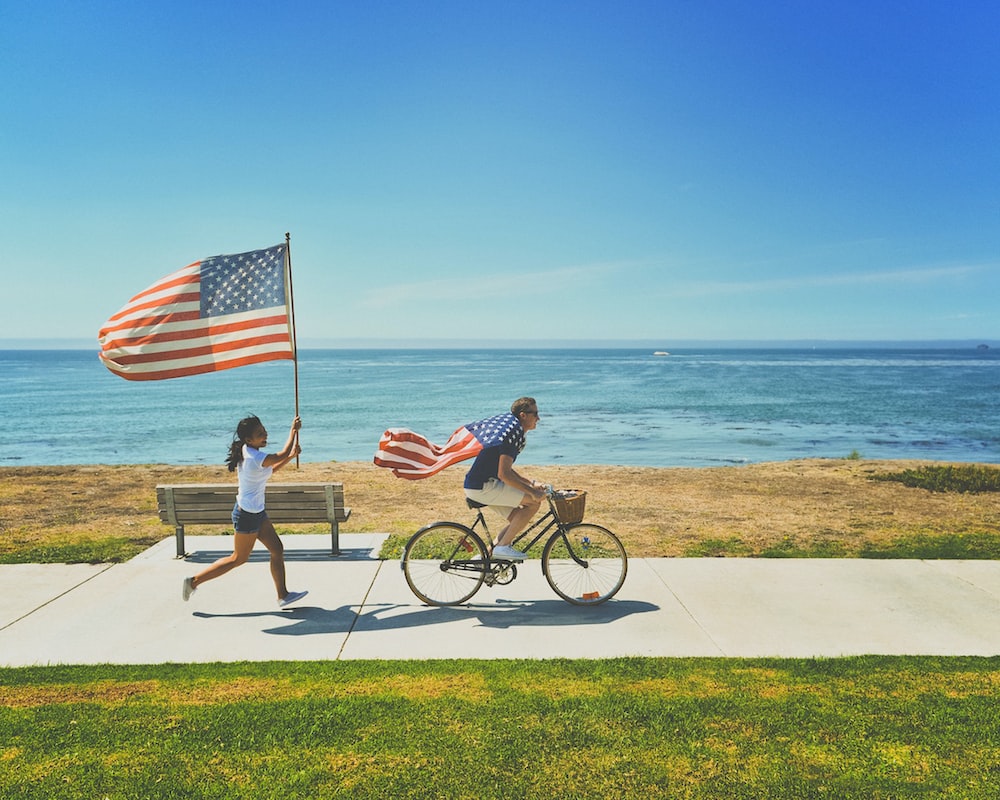 According to the latest study by the Cultural Research Center at Arizona Christian University, more Americans are being influenced by postmodernism and secular humanism.

The latest study, released Tuesday, is the final report in the American Worldview Inventory 2021 (AWVI 2021), which observes biblical and competing worldviews.

As Christian Headlines previously reported, an earlier AWVI 2021 report revealed that 88 percent of American adults hold to syncretism, meaning that they hold to a mixture of worldviews as opposed to one single worldview.