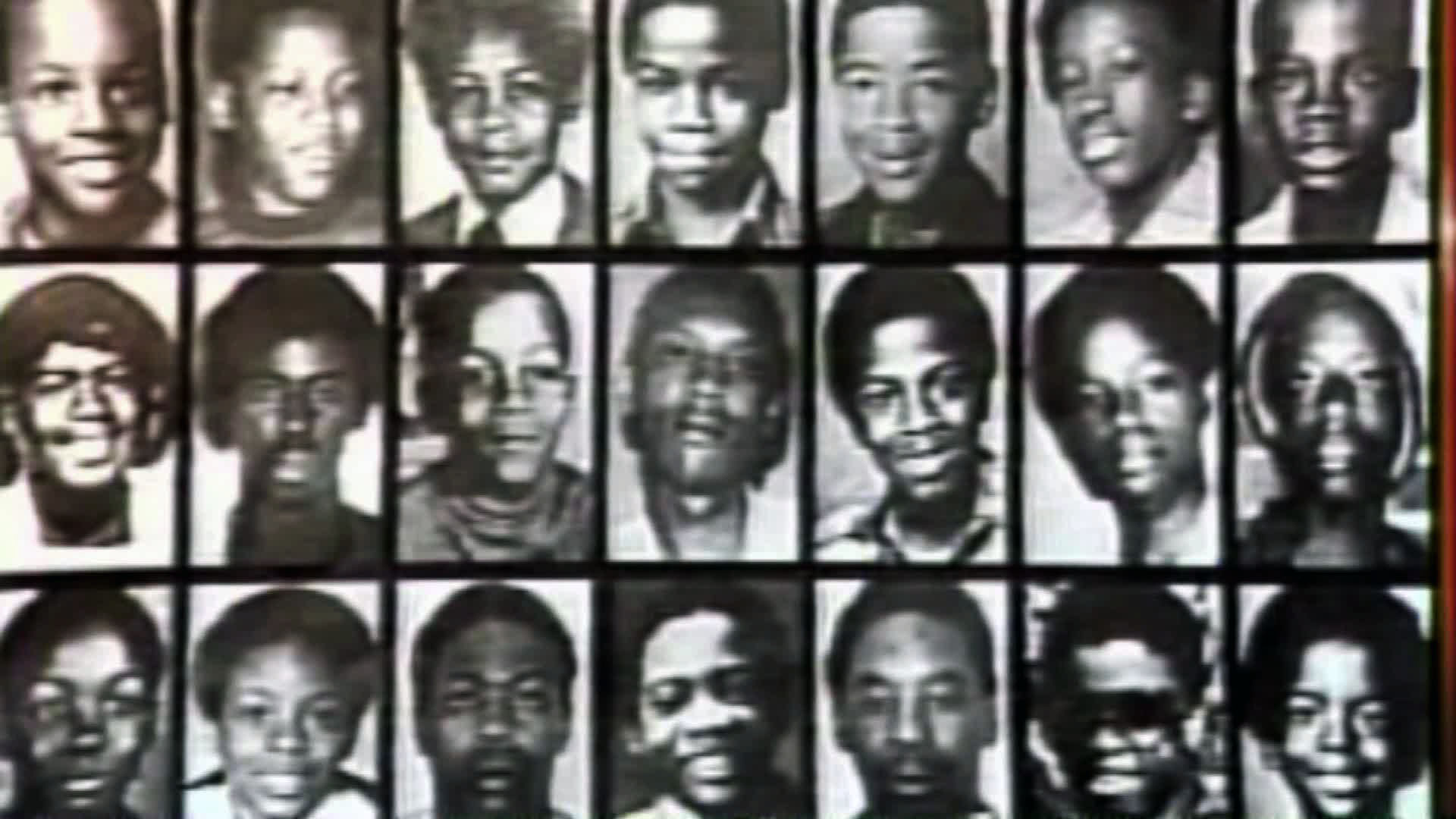 A Utah laboratory will examine DNA evidence from a string of killings committed in Atlanta during the 1970s and 1980s, Mayor Keisha Lance Bottoms said.

Bottoms wrote in a tweet on Monday that city investigators were traveling to Salt Lake City to provide “old DNA evidence” to a private lab.

“It is my sincere hope that there will be concrete answers for the families,” she said. The mayor did not identify the laboratory involved.

Wayne Williams has long been considered the main suspect, but he’s never been charged in connection with the children’s deaths. He was sentenced in 1982 to serve two life prison sentences for the murders of two adults.

In March 2019, Bottoms and then-Police Chief Erika Shields announced that evidence from the “Atlanta Child Murders” cases would be reviewed to see if it could be tested further.

The mayor said at the time that she was hopeful that technological advancements and newly available genetic databases could turn up new information.

Bottoms also said in July that investigators extended the timeline to 1970-1985 to see whether additional victims were overlooked, news outlets reported.