Elon Musk Could Become World’s First Trillionaire Thanks to SpaceX 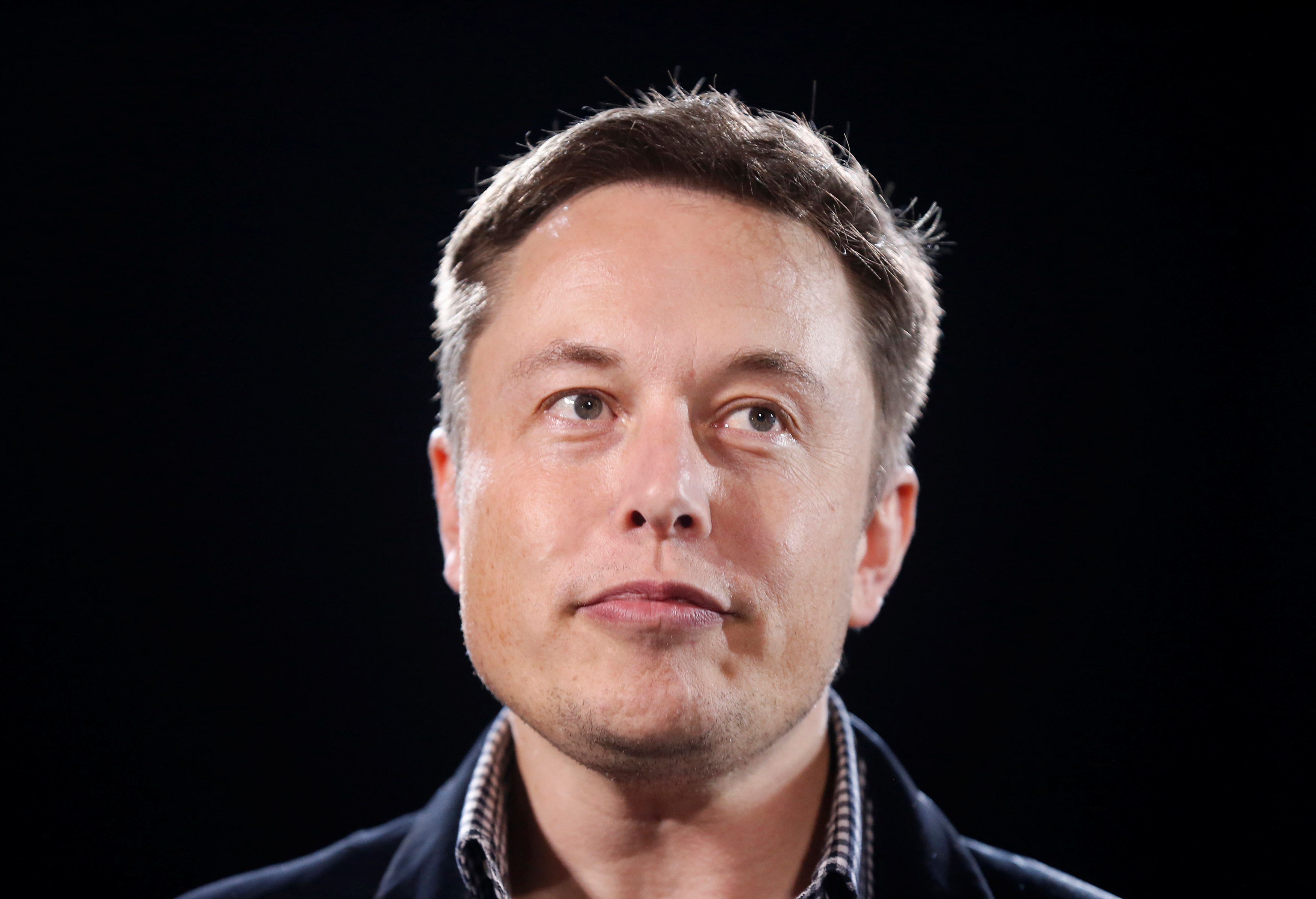 Elon Musk could become the world’s first trillionaire, according to a prediction made by investment firm Morgan Stanley.

However, it won’t be from his highly successful electric vehicle company Tesla. Instead, it’ll likely be from his fledgling space startup SpaceX, The Guardian reports, despite the fact that Tesla’s net worth is about $850 billion, almost 30 times SpaceX’s $30 billion price tag.

Tesla became the most valuable American carmaker in 2020, eclipsing veterans such as Ford and General Motors, while SpaceX is still privately traded.

The business mogul’s personal wealth recently ballooned to $222 billion, building his lead as the richest person in the world, according to Bloomberg’s Billionaires Index.