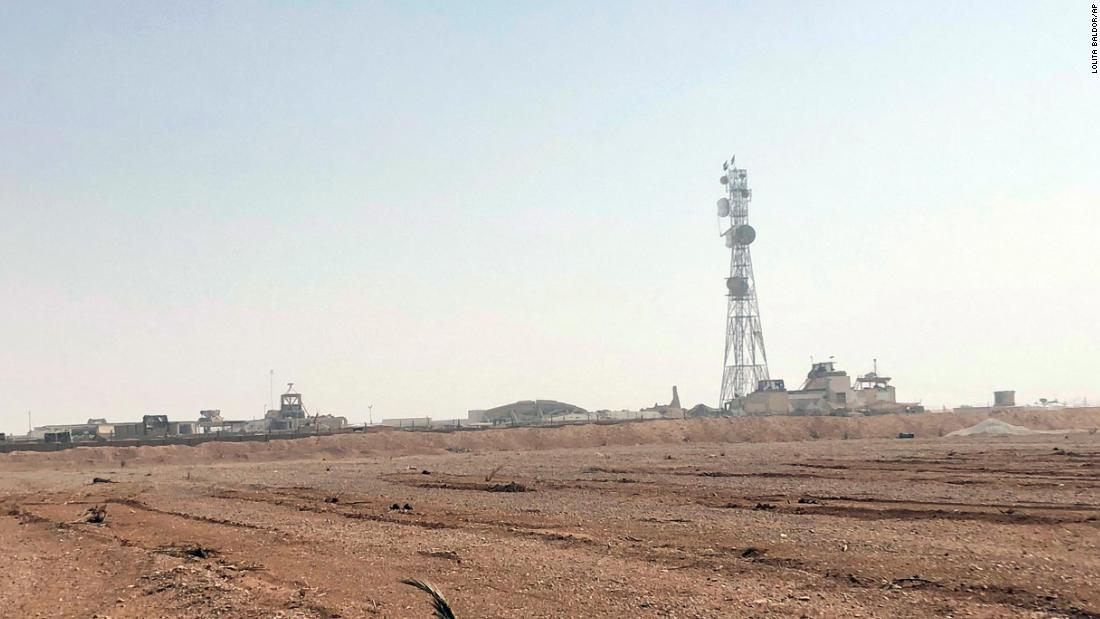 A drone attack targeted US troops at the US base at At-Tanf in Syria, close to the border with Jordan, on Wednesday, according to a US defense official.

The US maintains approximately 900 troops in Syria, largely split between the At-Tanf base and the country’s eastern oil fields.

The base sits within a 20-square-mile deconfliction zone near the Syrian border with Jordan, which was established by Russia and the US-led coalition to prevent the two sides from coming into accidental contact. The area has seen heavy fighting in recent years between US forces and ISIS, which has held a foothold in the area.