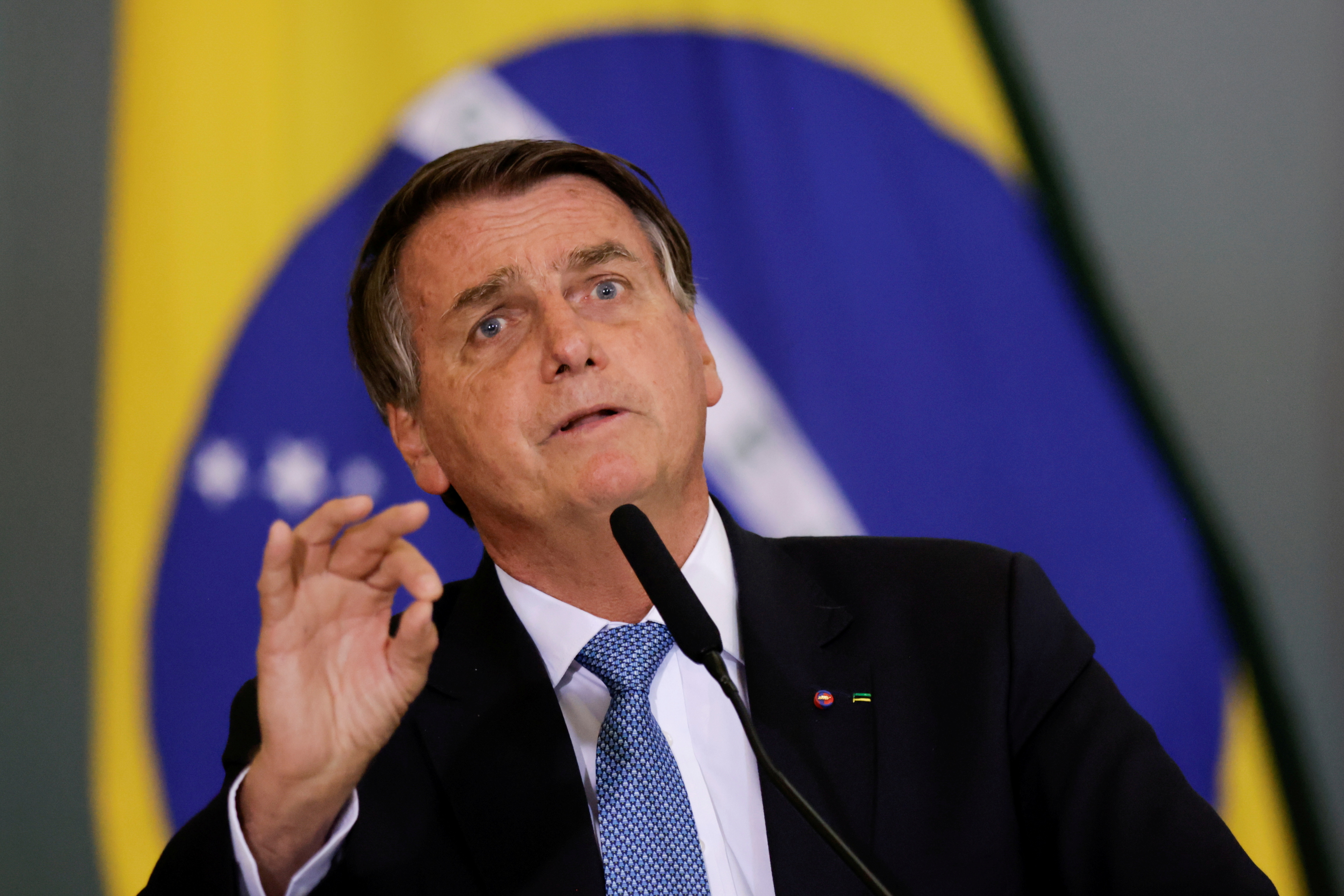 BRASILIA, Oct 20 (Reuters) – Brazilian senators investigating the handling of the country’s COVID-19 outbreak have dropped a recommendation from their draft report that President Jair Bolsonaro be charged with genocide and homicide, instead accusing him of “crimes against humanity.”

Senators leading the congressional probe met late on Tuesday to discuss a report prepared by opposition Senator Renan Calheiros, and agreeing to remove the homicide and genocideaccusations due to what one senator called technical reasons.

The draft report still needs to be voted on by the Senate commission and could be vetoed and altered.

“The decisions were technical, not political,” opposition Senator Humberto Costa told Reuters. “We can’t run the risk of the report being thrown out by a judge because the characterization of the crimes was not precise.”

In practice, the senators’ decision changes little for Bolsonaro, who has dismissed the probe as politically motivated. It is highly unlikely that the far-right politician will face trial on any such charges, which would have to be brought by Brazil’s prosecutor general, whom Bolsonaro appointed.

The findings of the congressional probe, however, underline the growing political isolation of Bolsonaro a year before the next presidential election. His popularity has suffered from a weak economy, rising inflation and his handling of the outbreak.

More than 600,000 people have died from COVID-19 in Brazil, which has the second-highest death toll after the United States.

The nearly 1,200-page report, which was made public on Tuesday, had recommended 13 charges for Bolsonaro, including genocide against indigenous communities for actions that allegedly left them vulnerable to the coronavirus.

Costa said the senators that deliberated on Tuesday evening determined there was not sufficient evidence for a charge of genocide, as defined by the International Criminal Court. He added that a homicide charge would be difficult to substantiate as it requires a single, individual victim.

Calheiros, who was responsible for the original draft, told CNN Brasil he had conceded to colleagues’ technical arguments against the formal accusations of homicide and genocide.