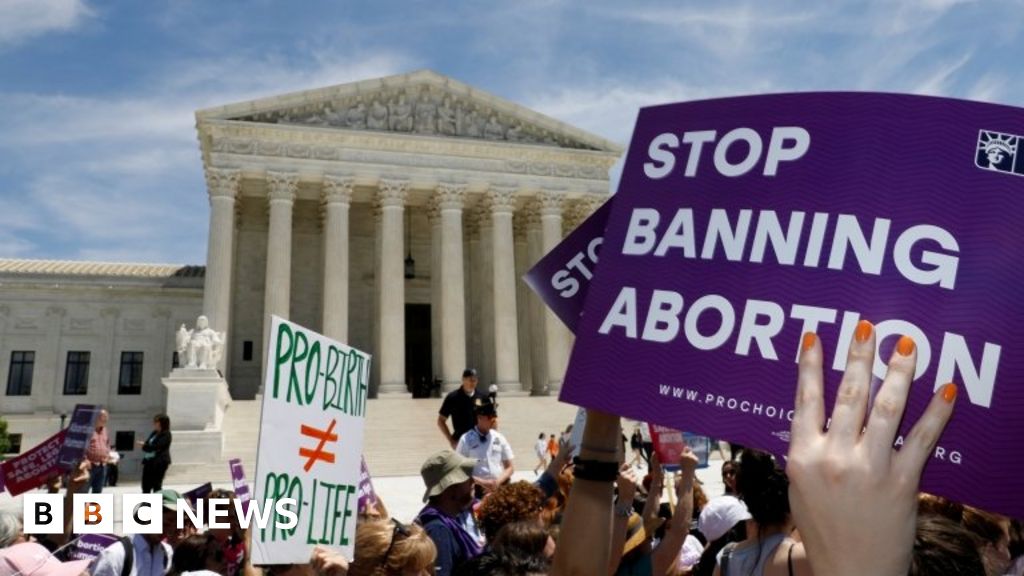 The Biden administration is calling on the Supreme Court to overturn a lower court’s decision to allow the Texas Heartbeat Act, which bans abortions after a fetal heartbeat is detected, to stay in effect.

On Monday, Acting U.S. Solicitor General Brian Fletcher filed a brief asking the nation’s high court to rescind the “stay of [the] preliminary injunction issued by the United States Court of Appeals for the Fifth Circuit” that allows the Texas Heartbeat Act, also known as Senate Bill 8, to remain in effect.

He contended that “Texas ‘delegated enforcement’ of the law ‘to the populace at large’ in a system of private bounties” in order to “avoid pre-enforcement suits against state officials.”