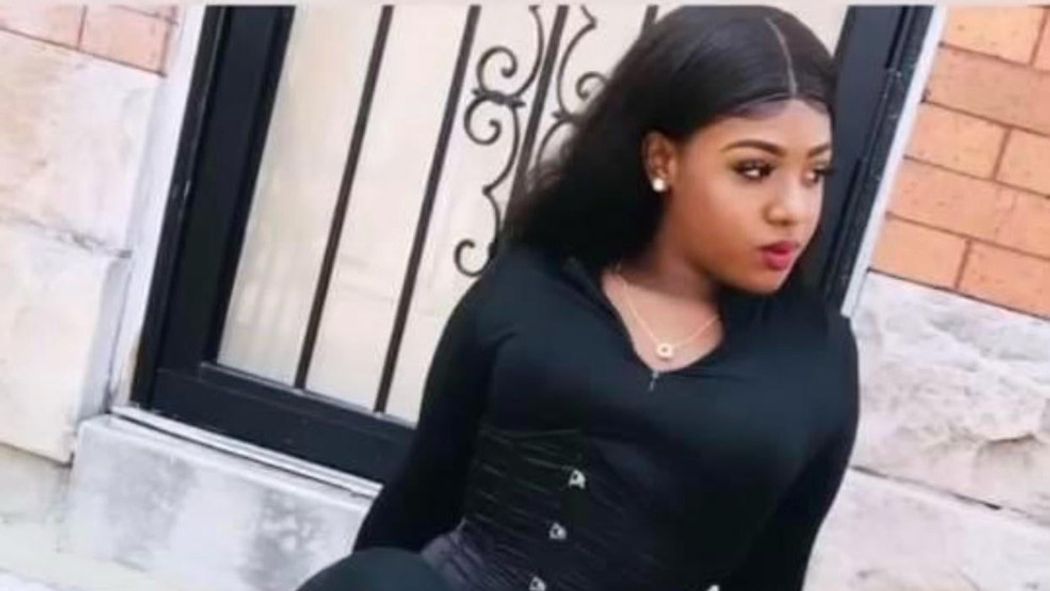 Police have made an arrest in the murder of Ja’Nyi Weeden, a 15-year-old Baltimore girl who was fatally shot in August.

A 16-year-old boy was arrested Friday on a warrant charging him with first-degree murder in Weeden’s death, the Baltimore Police Department said Monday.

It wasn’t immediately clear Monday whether the unnamed teenager would be charged as an adult.

The shooting was initially reported about 12:55 a.m. Aug. 10 in the 3700 block of Gelston Drive in Northwest Baltimore.

Officers called to the scene that morning found Weeden shot multiple times, including at least once in the head, authorities said.