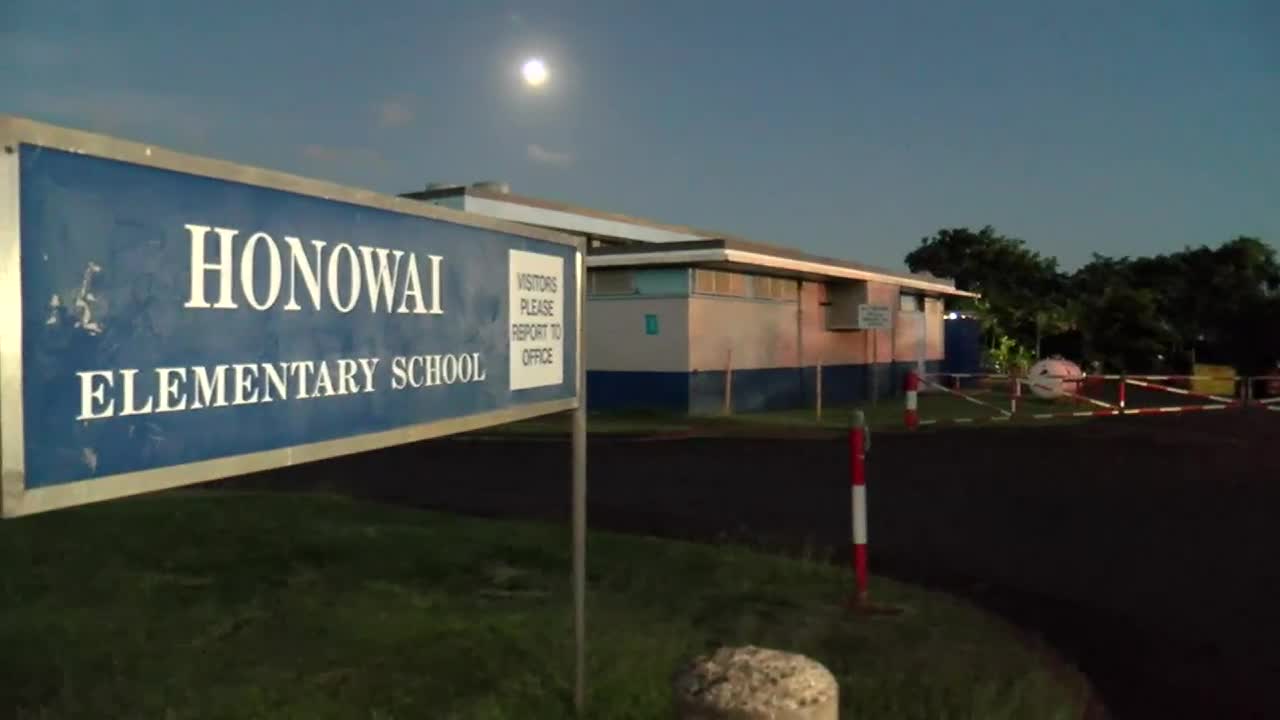 A Black 10-year-old girl was arrested at school in Oahu, Hawaii, last year after making a sketch of another student that reportedly made a parent “very upset.”

The American Civil Liberties Union of Hawaii is taking action, calling on officials to make changes and compensate the child and her mother $500,000 damages, according to a letter sent by the organization on Monday, both Hawaii News Now and The Associated Press reported.

The letter was sent to the Honolulu Police Department and the state Department of Education with demands including prohibiting school staff from calling the police unless in a case where there is “imminent threat of significant harm” against another individual, according to reports.

The letter said the Honowai Elementary School student, who has ADHD and is referred to as “N.B.” in the document, made the drawing in January 2020 after getting bullied by a student, Hawaii News Now reported.

A spokesperson from the Hawaii Department of Education declined to comment. Keith Hui, who serves as the superintendent of the Leeward District Complex Area which includes Honowai Elementary School, could not be immediately reached for comment.