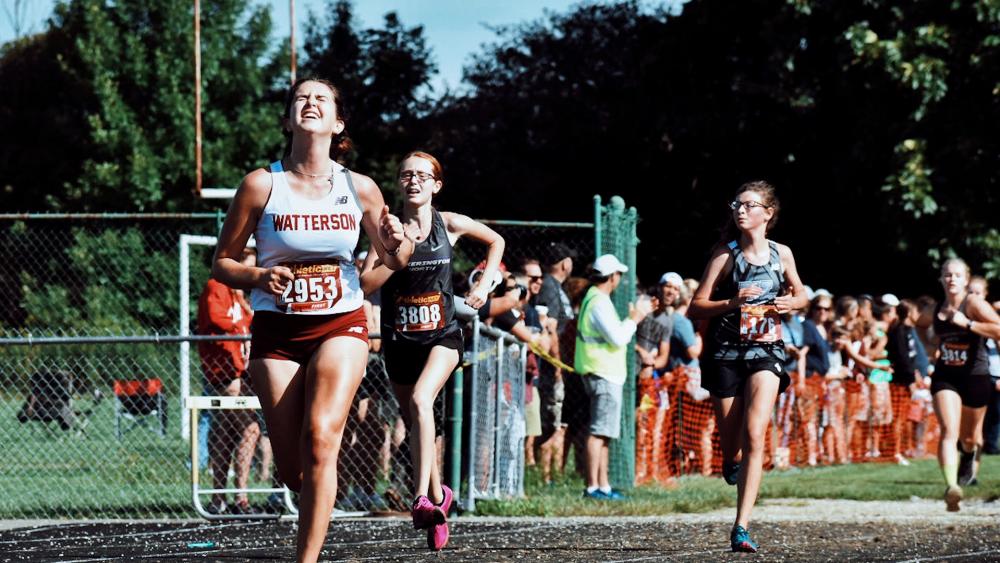 Texas is poised to become the latest and most populous state to protect the fairness of girls’ public high school sports.

State lawmakers passed a measure requiring that transgender girls – biological males who identify as girls – play on teams that align with the gender listed on their original birth certificate, not their current gender identity.

The legislation advanced by the Lone Star State’s Republican majority now goes to Gov. Greg Abbott (R) who has said he will sign it into law.

Texas would join at least eight other states that have passed similar measures in recent months, but the measure may yet face legal challenges.

Critics of HB 25 who represent transgender athletes and LGBTQ issues have called the bill mean-spirited and discriminatory.